Just an outtake from an early-morning assignment with the Upper Arlington swim team. 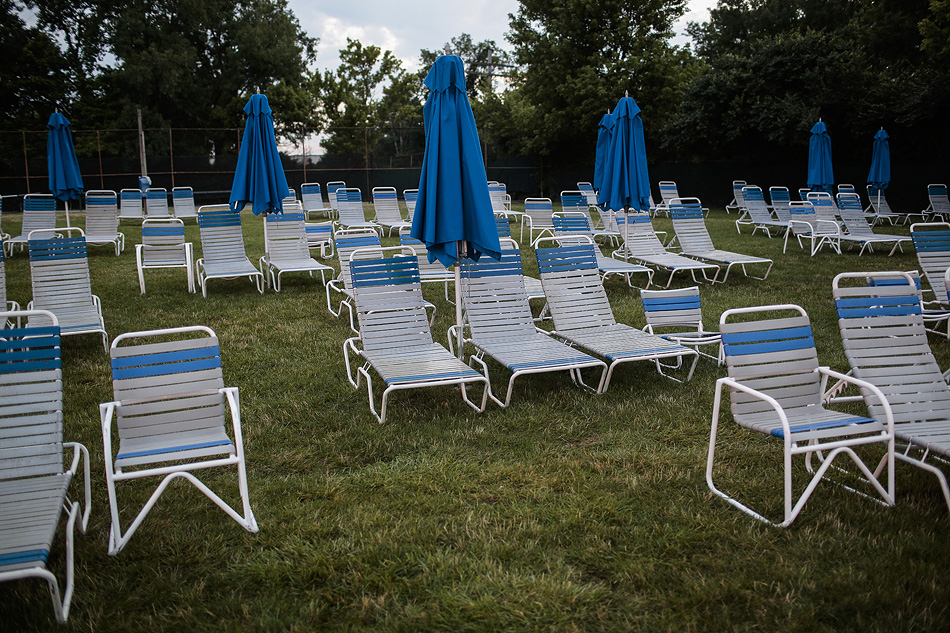 Here's a few from my 16 hours of Independence Day festivities. 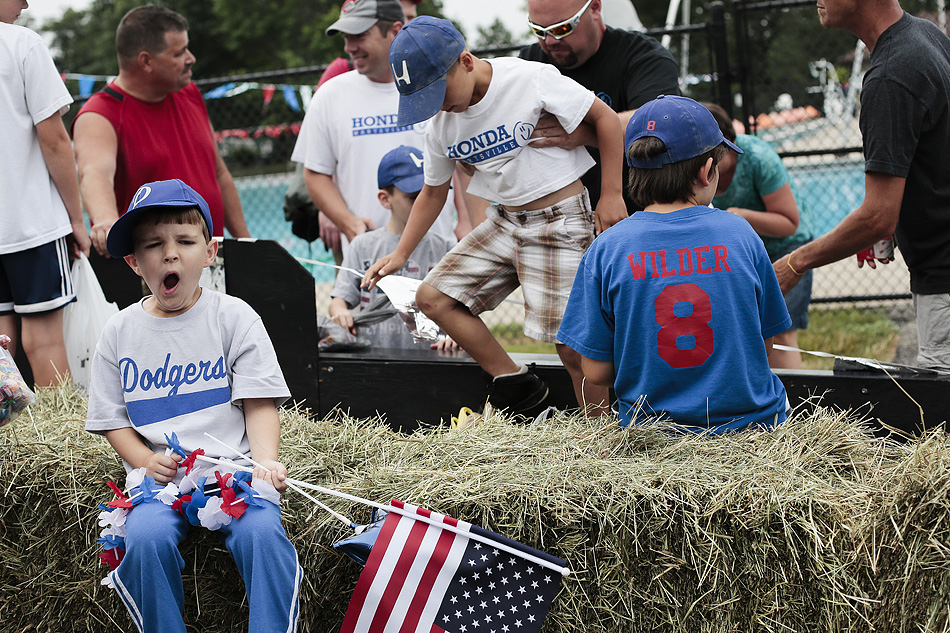 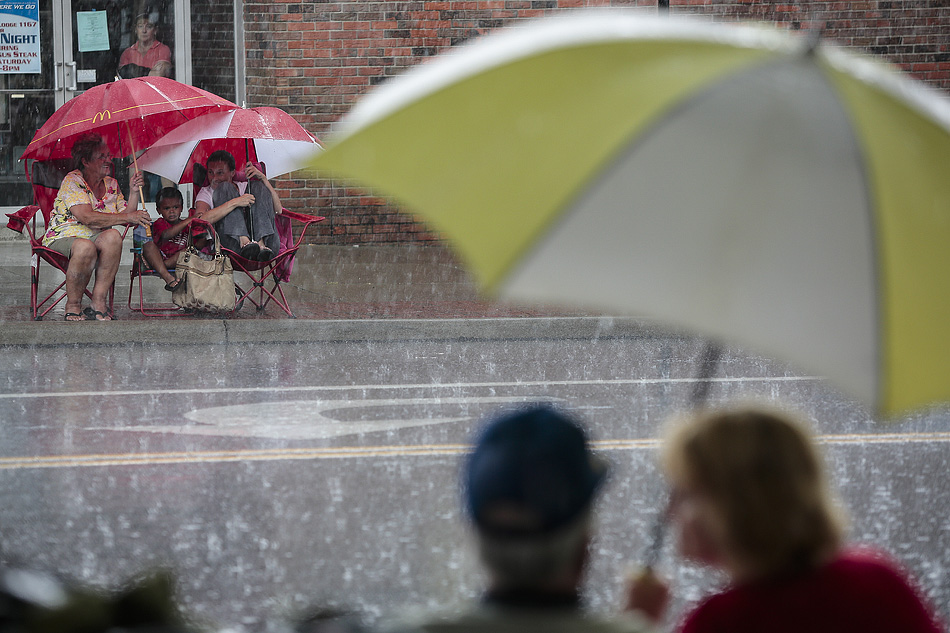 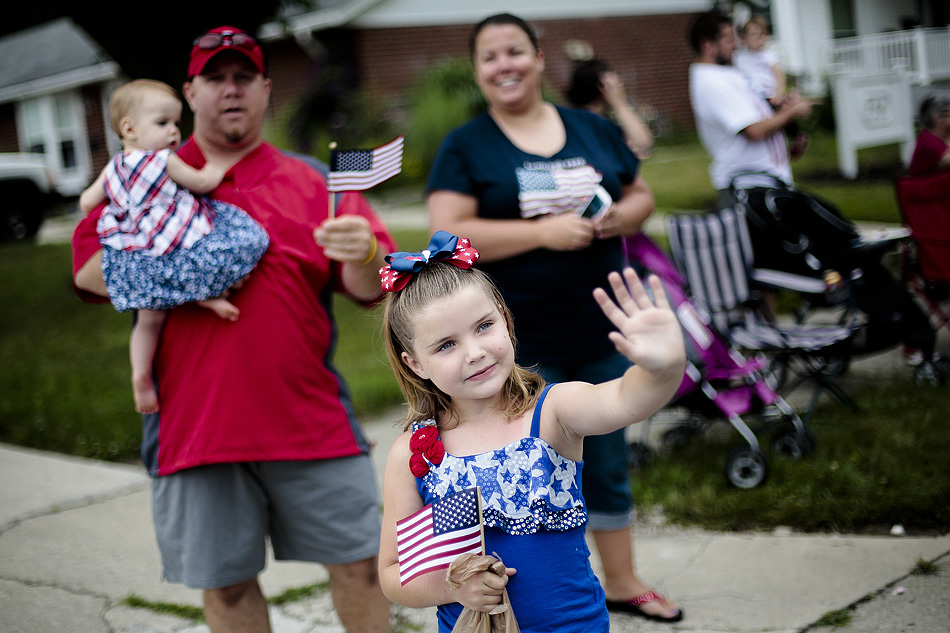 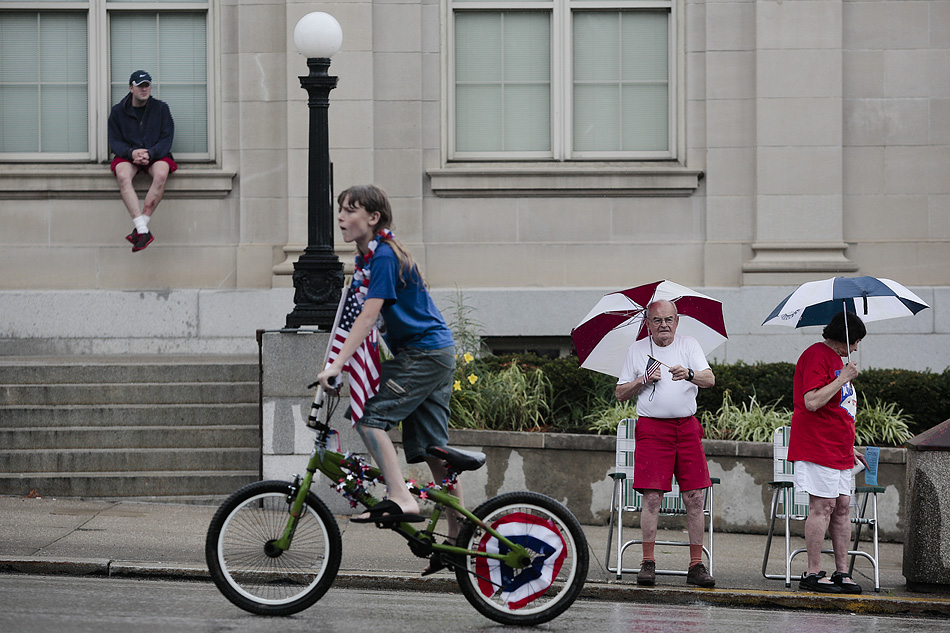 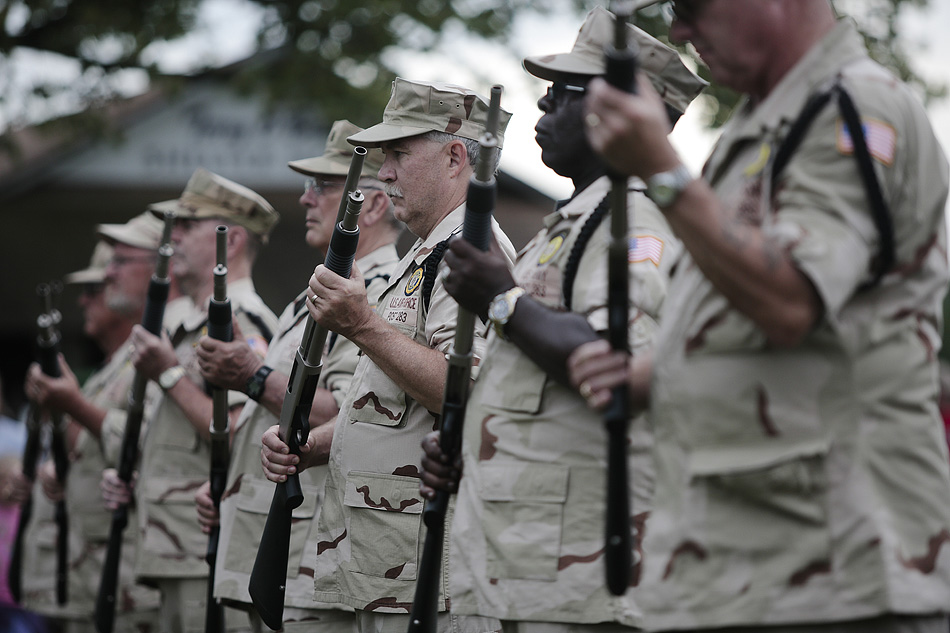 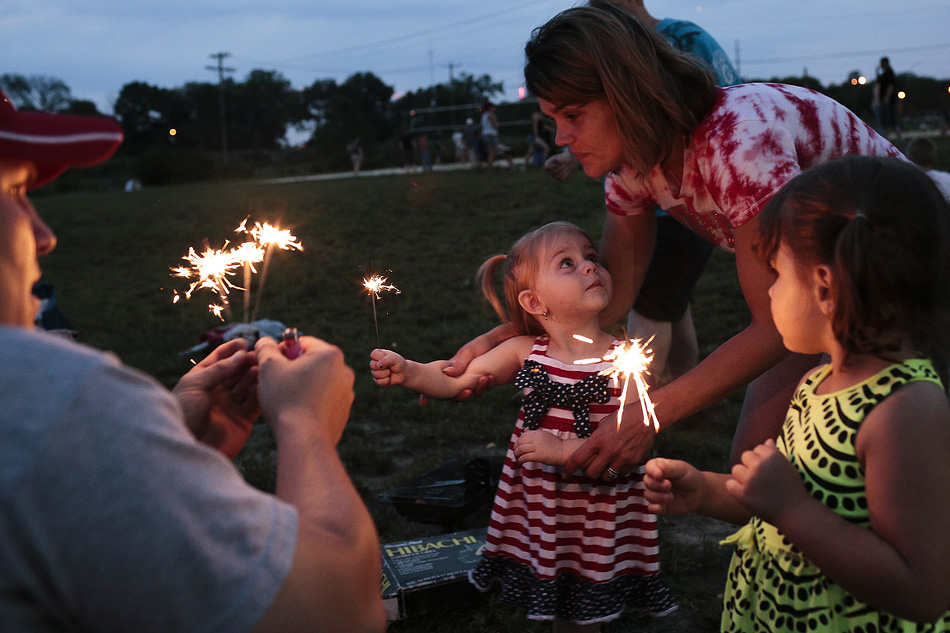 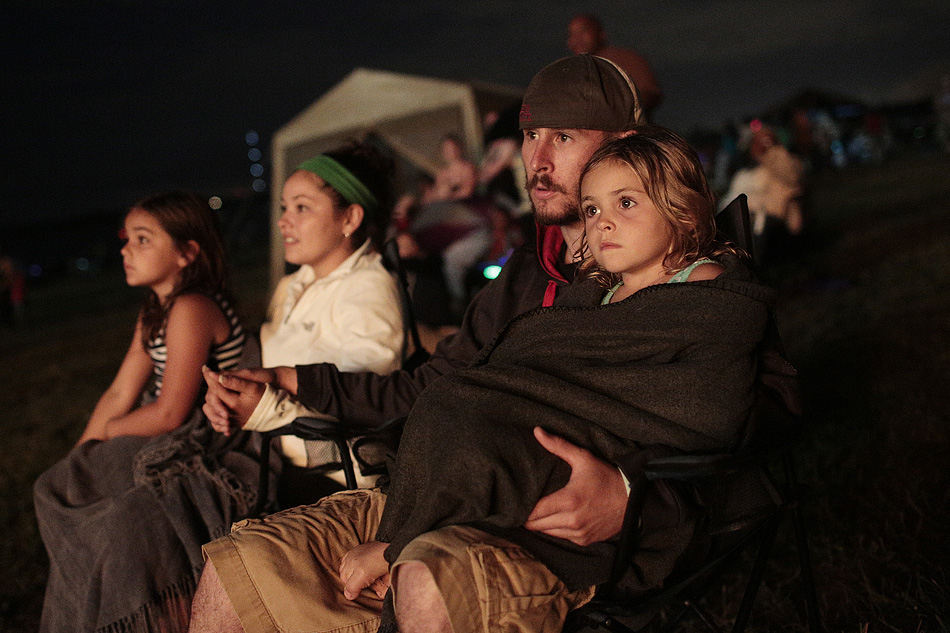 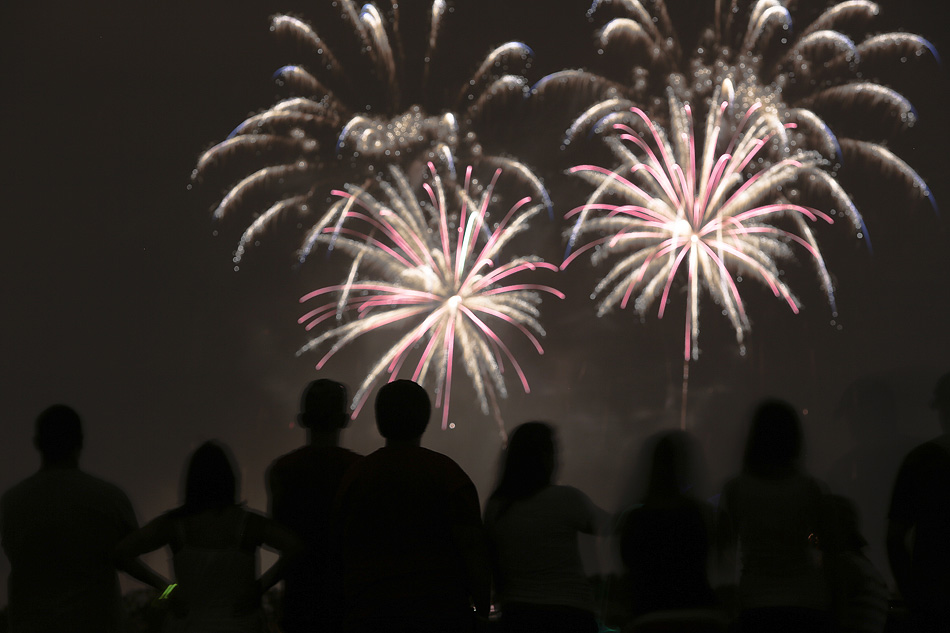 iPhone on the Front Line

Saw this during a Civil War re-enactment and I had to stop and make a picture. 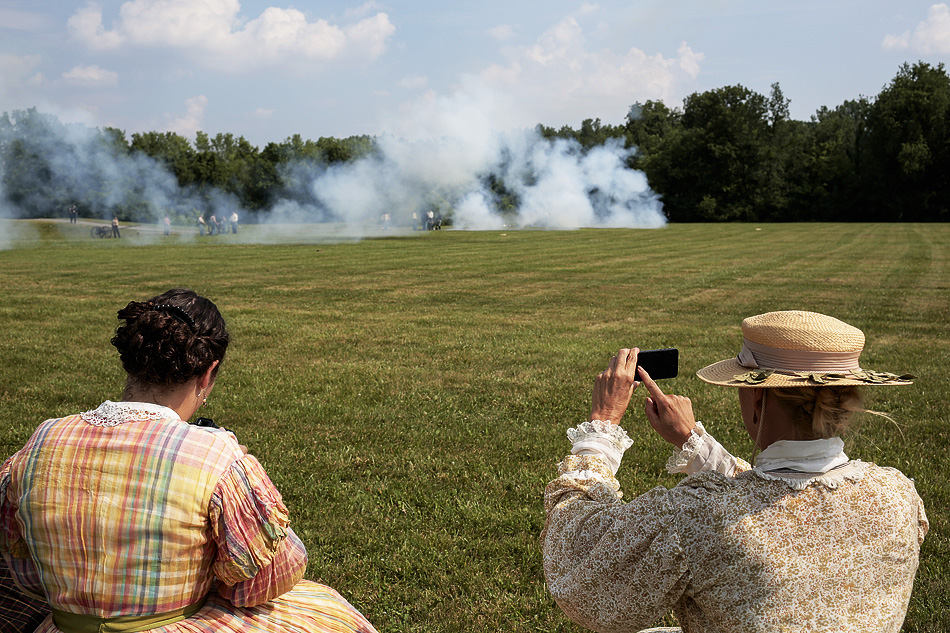