I've always been an outdoors person, and endlessly fascinated with wildlife, land use, habitat and a myriad of other things along with backpacking and camping, which I wish I was able to do more often. So, to be up close and personal with animals I'd only ever seen in books or television while in South Africa was an experience I always wanted, even if I had forgotten about it as I've gotten older. 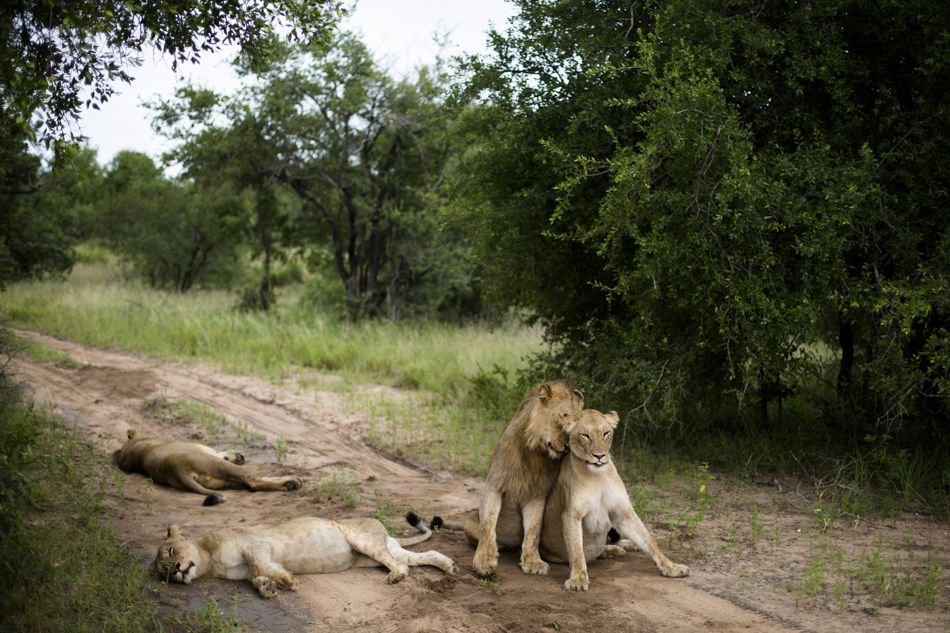 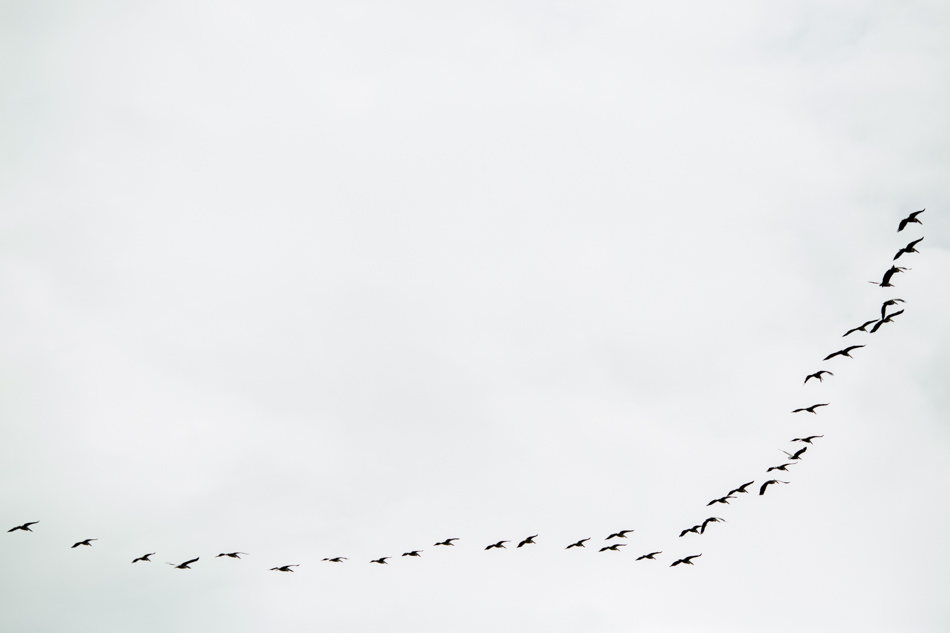 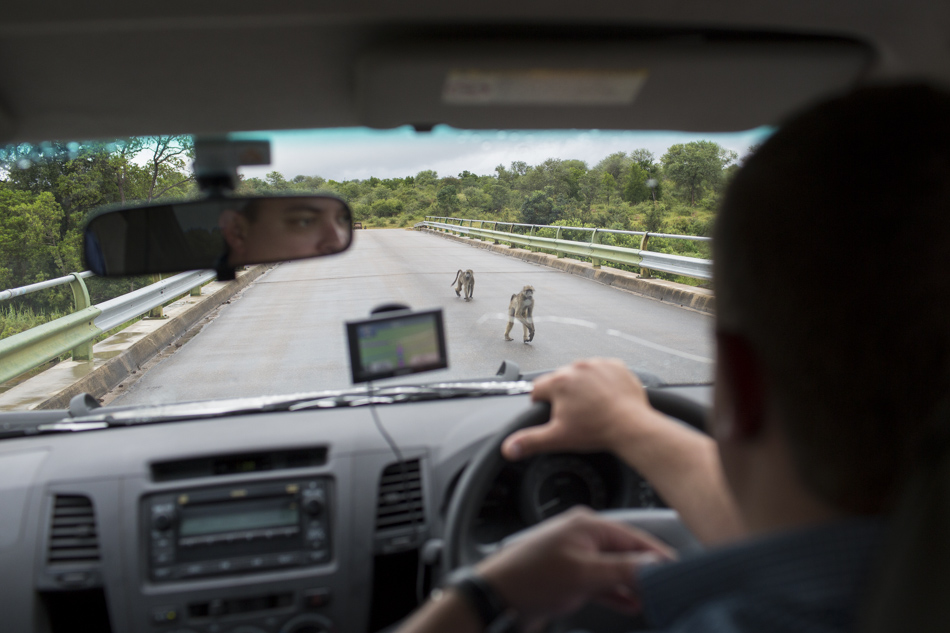 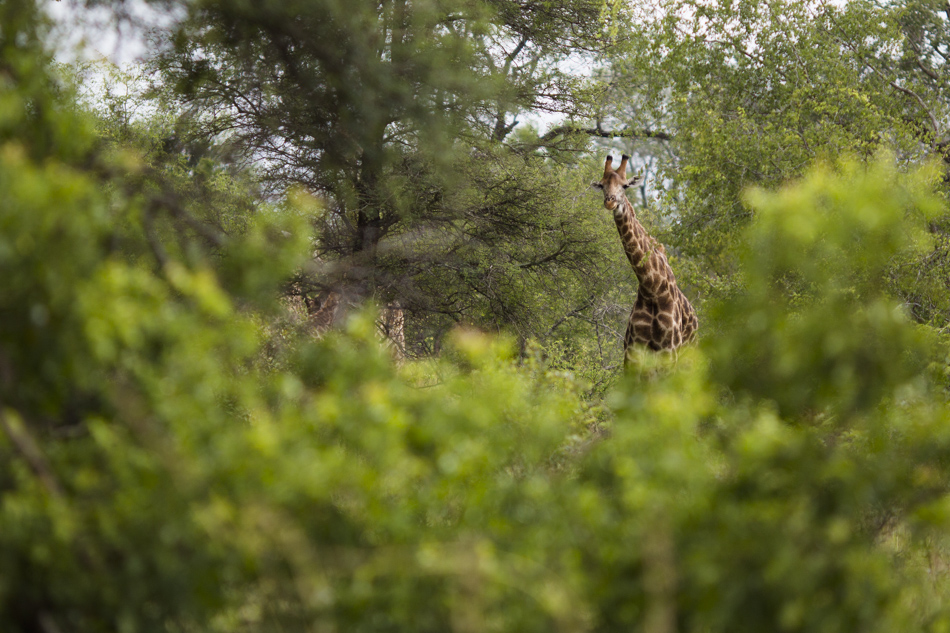 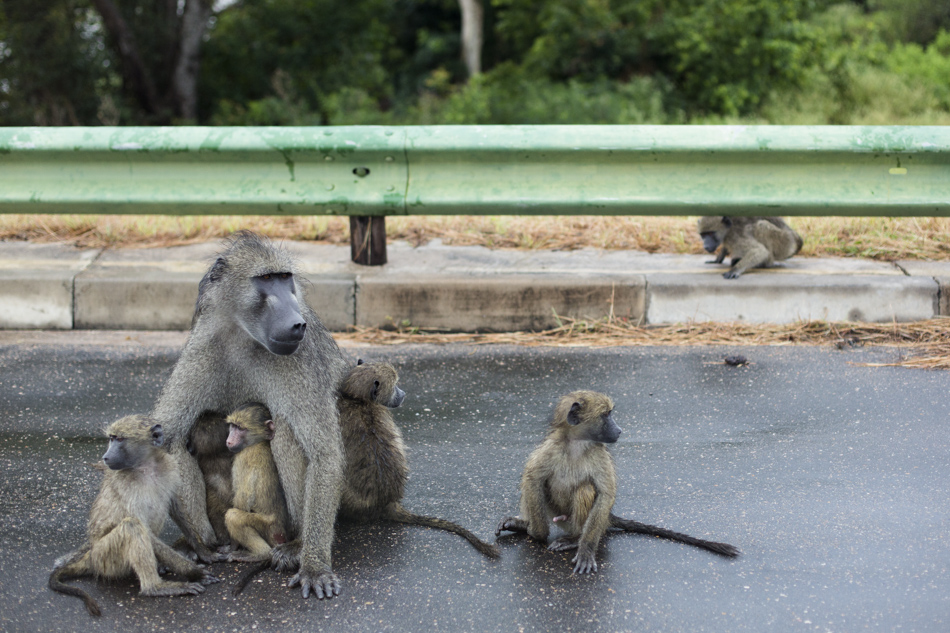 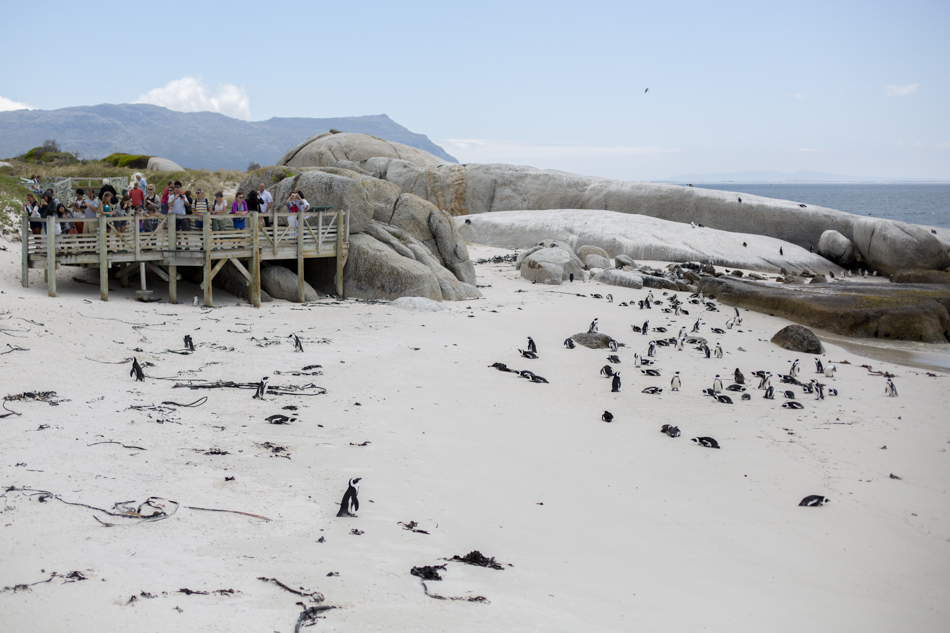 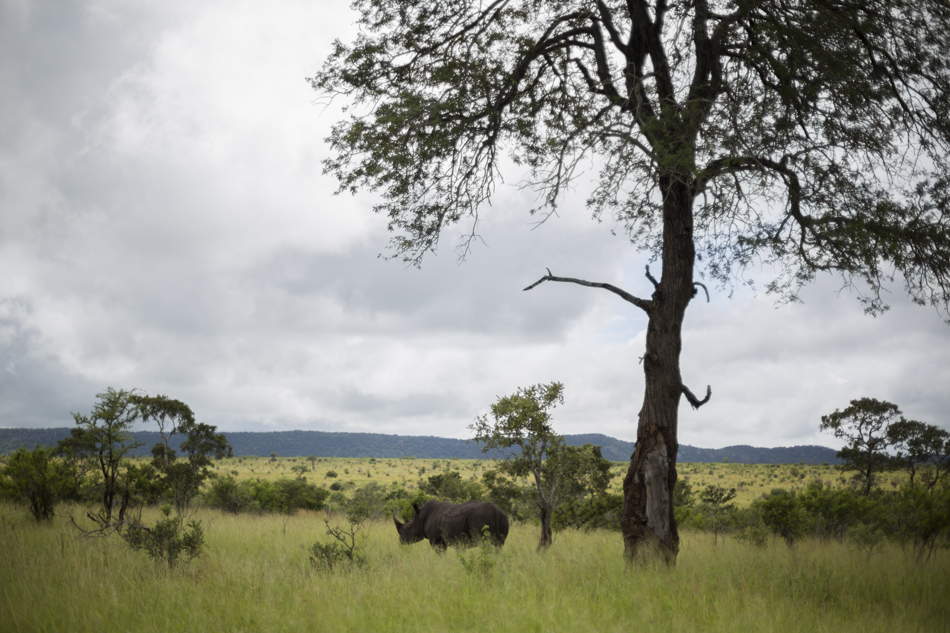 A South African sense of place

No matter what I shoot, I always end up making pictures that fall into the "scene-setter" or "sense of place" category. I can't really explain why, I just see 'em, and I like shooting 'em.

And as far as scenes go, South Africa has plenty of beautiful ones. Here's a few I liked. 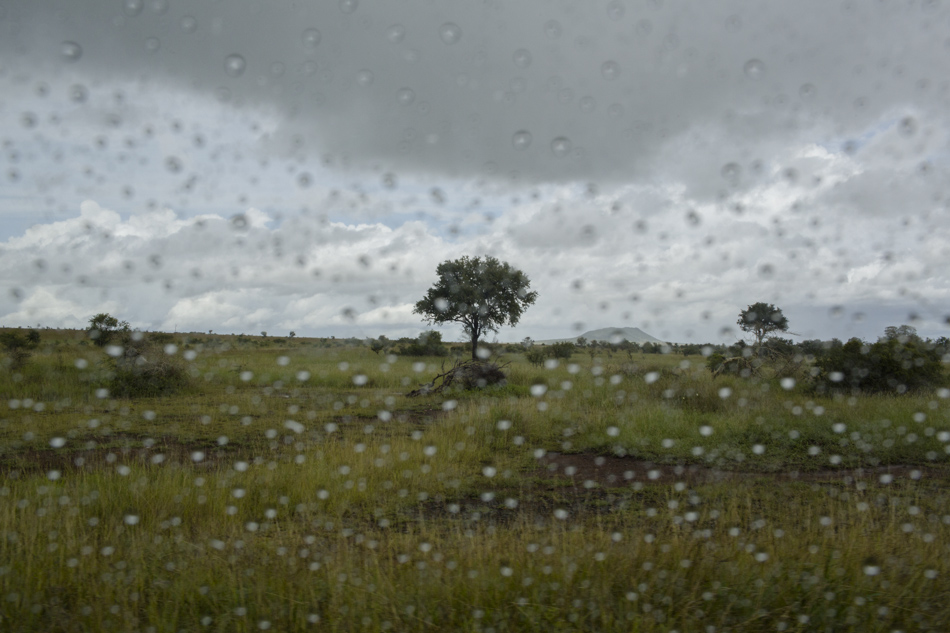 Kruger National Park. It rained a lot while we were there. 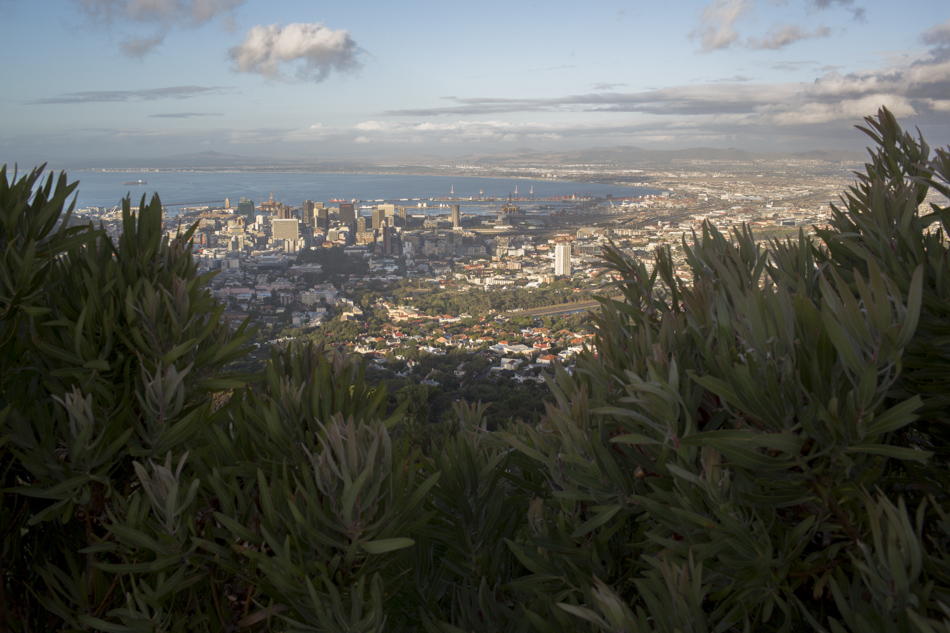 Cape Town, as seen from the Table Mountain trail. 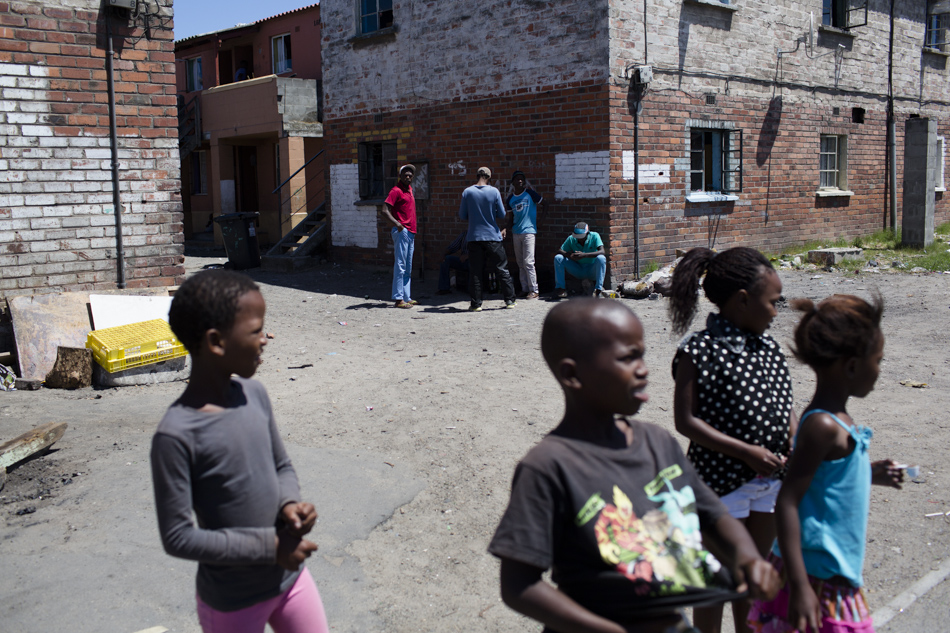 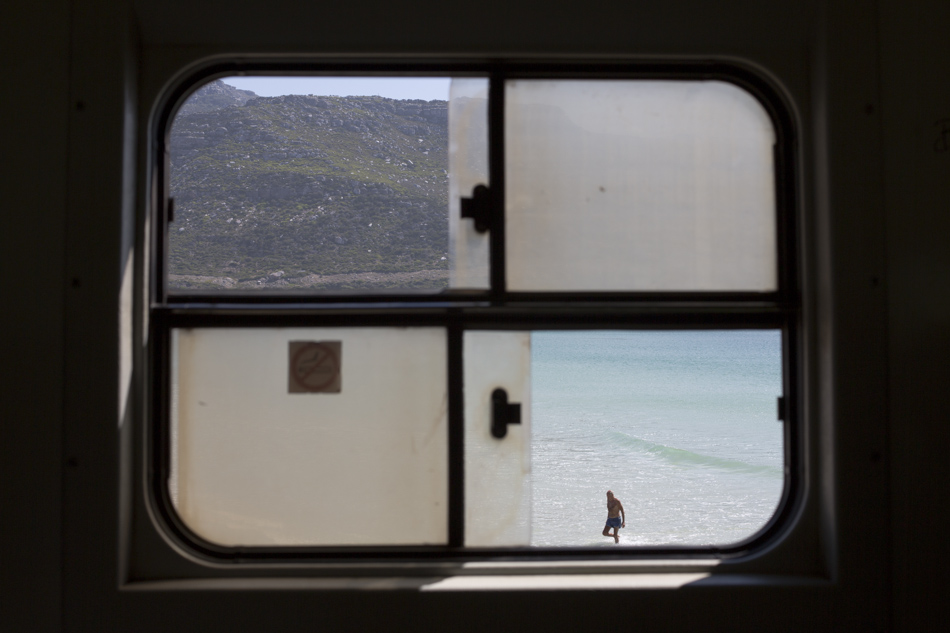 View from the train to Simon's Town. 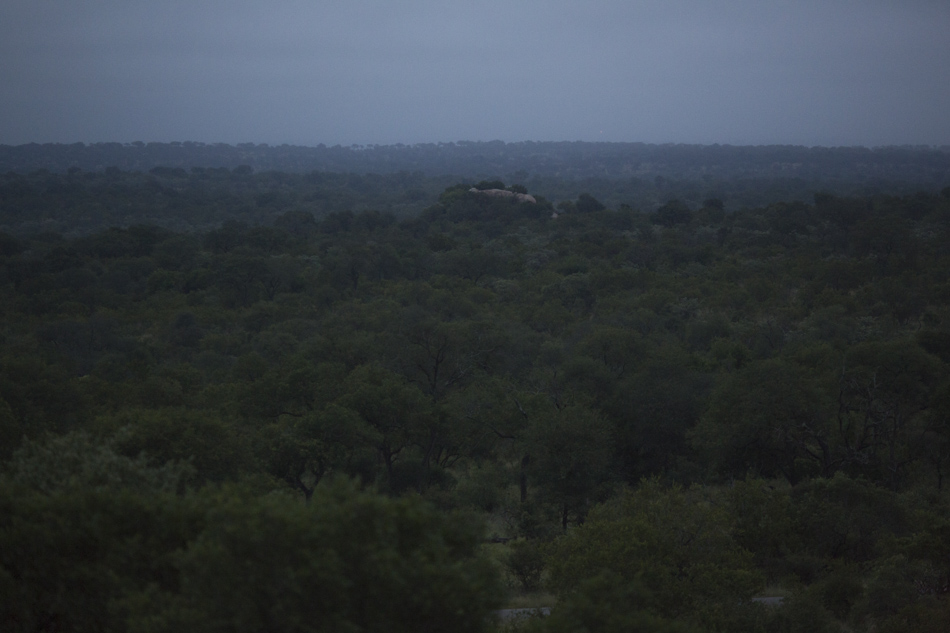 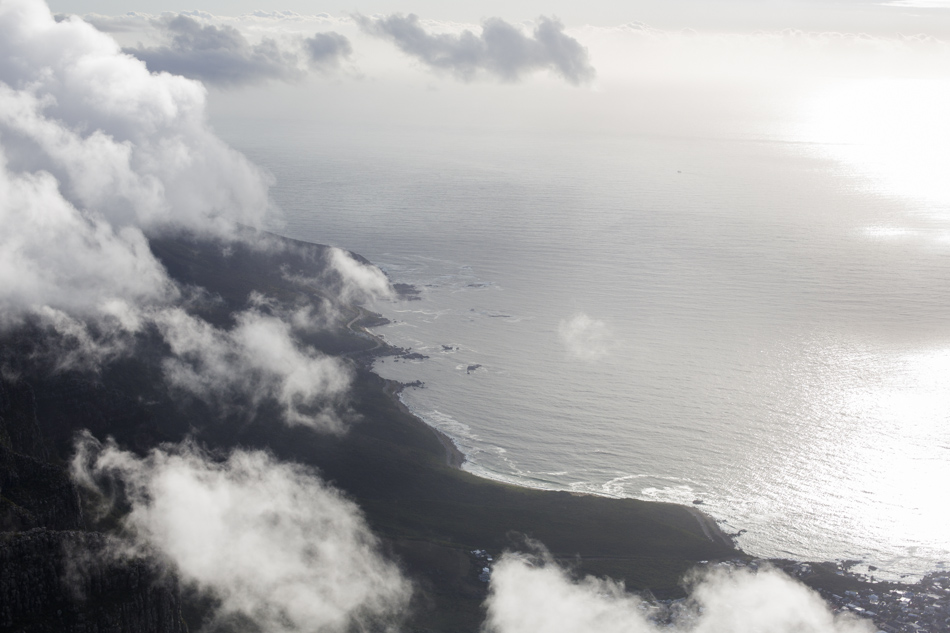 The Atlantic Ocean, seen from the top of Table Mountain. Visibility was zero for a good hour while we were there. Then suddenly, the clouds broke for about 15 minutes before new clouds rolled over the mountain.

Jackie and I recently returned from our belated honeymoon in South Africa. It was a whirlwind adventure that we're still trying to digest and reflect upon, but one of the highlights of the trip was a two-day safari in the Sabi Sand Game Reserve, a private reserve on the eastern part of the country near the border with Mozambique.

In the private reserve, we were able to navigate the bush with the help of a Land Cruiser and our highly-experienced driver, D. We were able to get within feet of lions, African buffalo, giraffes, zebras and African Leopards.

Leopards are extremely difficult to spot, and are rare outside protected areas. We had the good fortune to spot a nine-month-old male cub, named Bahuti, on our first evening game drive. The following morning, we were able to watch as Bahuti met up with his mother, a 9-year-old named Thandi. In all, we found this pair four separate times, watching as they played, relaxed and protected their recent kill. Leopards are extremely solitary animals, and once Bahuti reaches two years old, Thandi will probably chase him off, so to see the pair interact was a real treat. 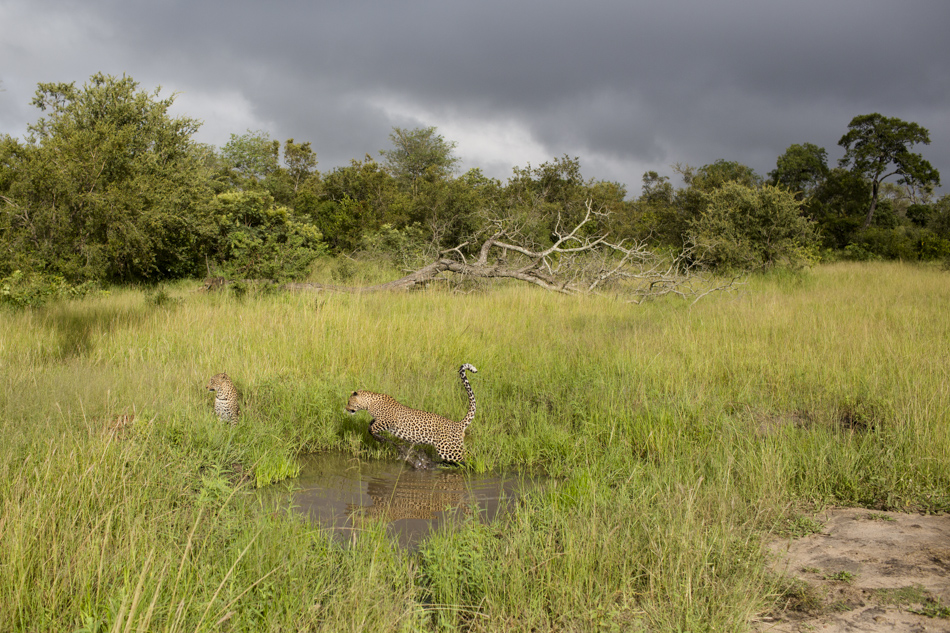 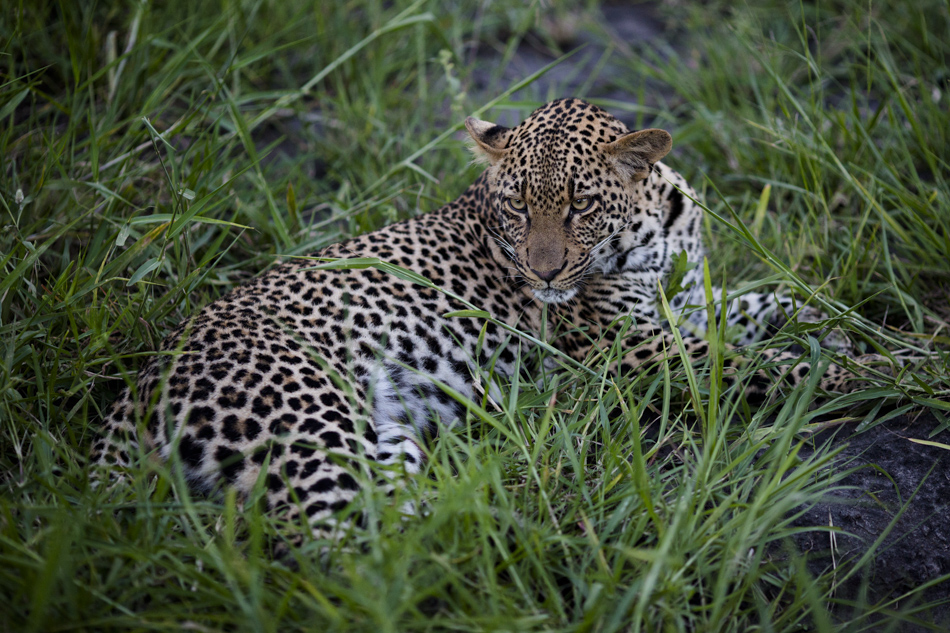 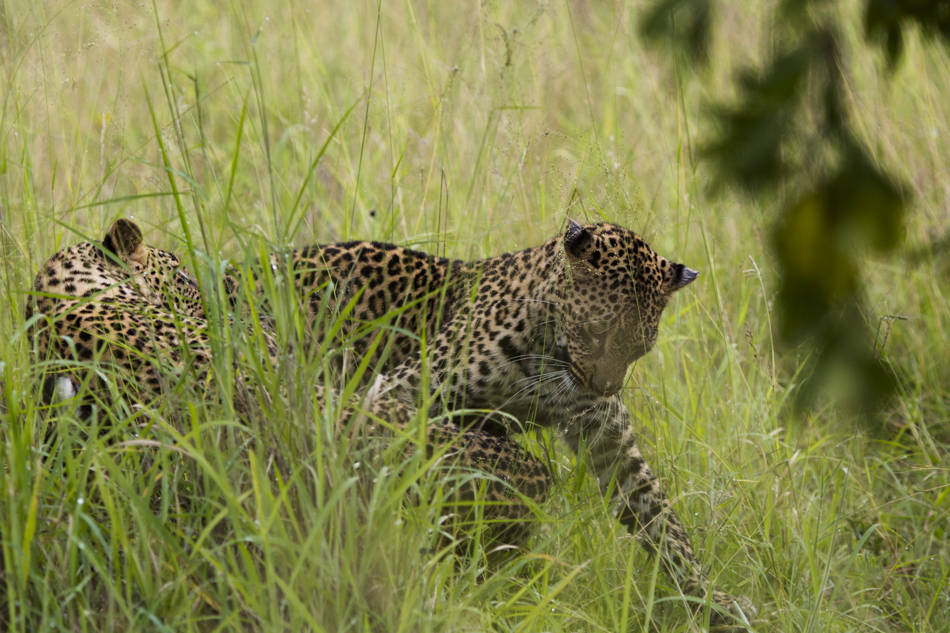 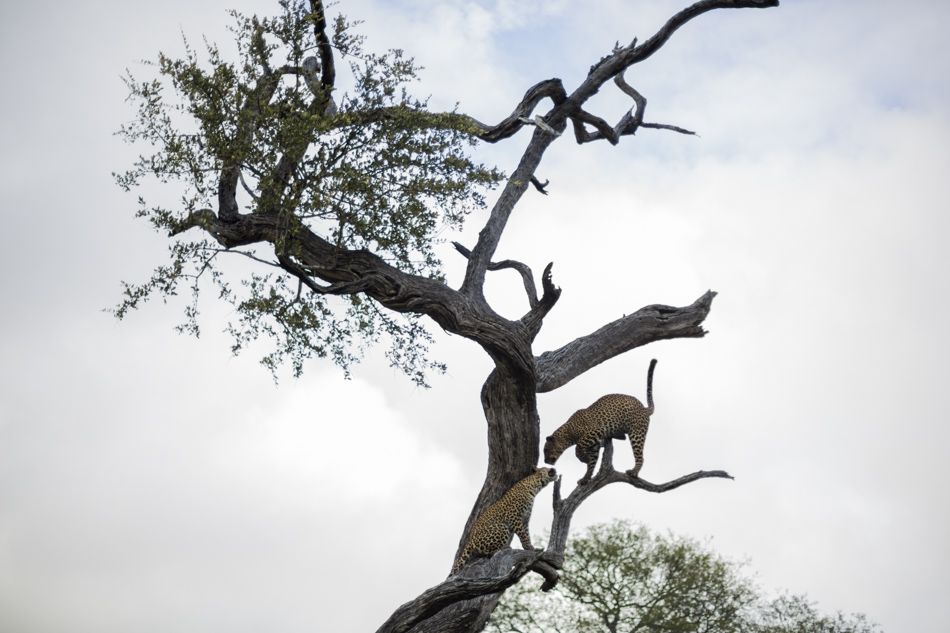 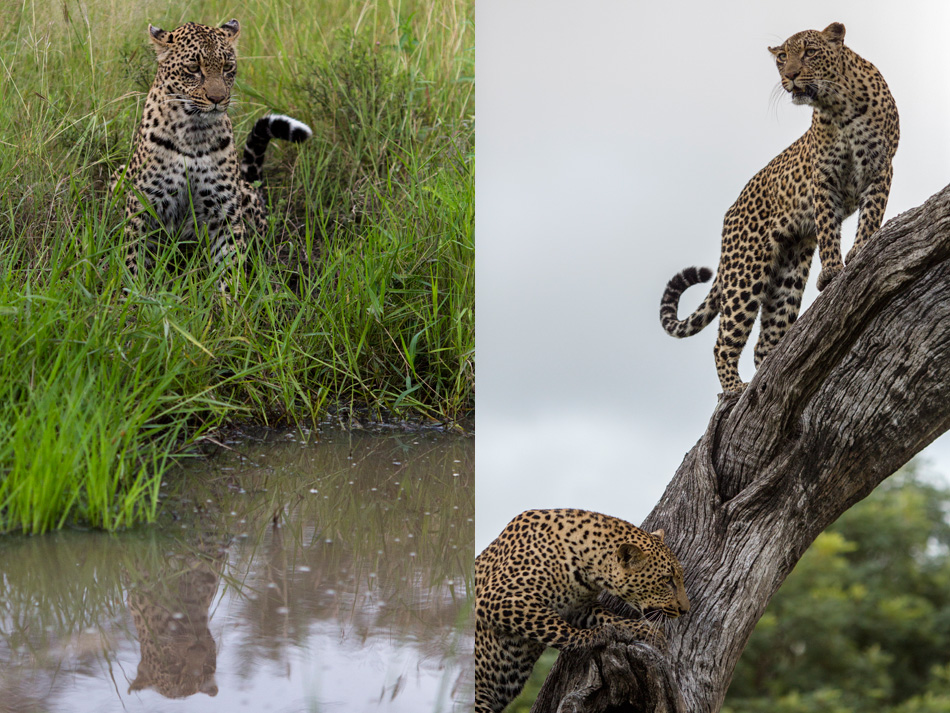 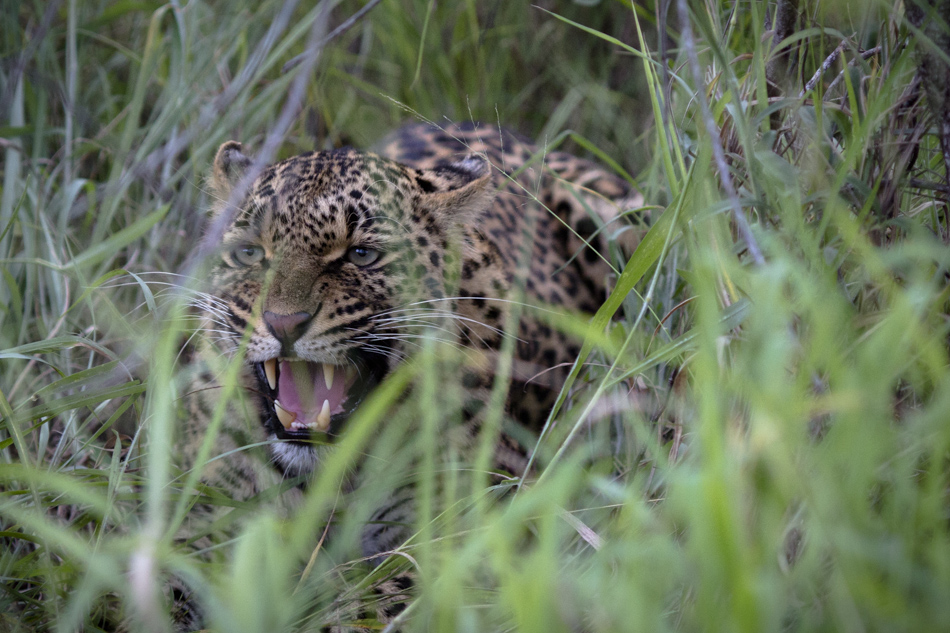 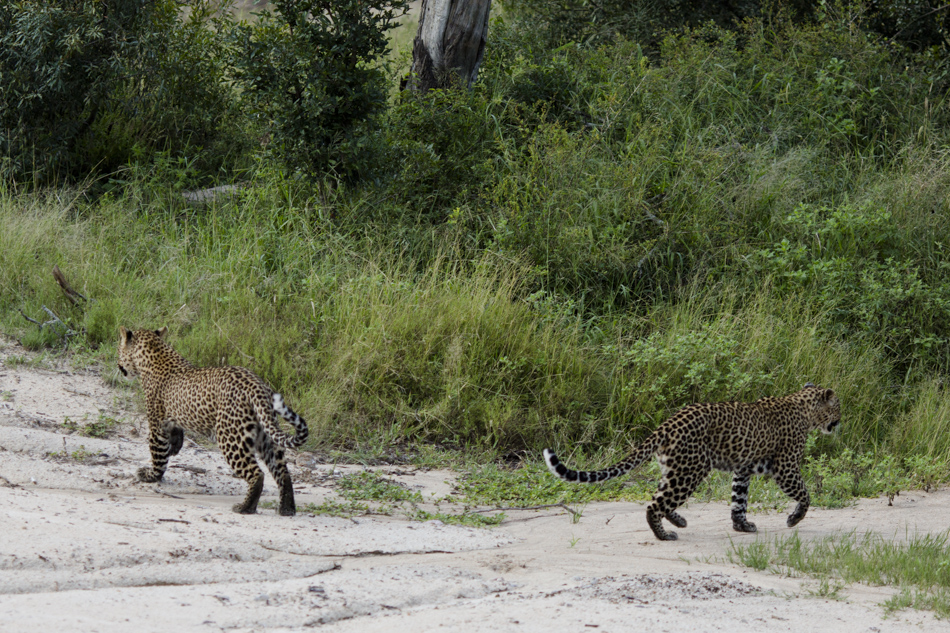 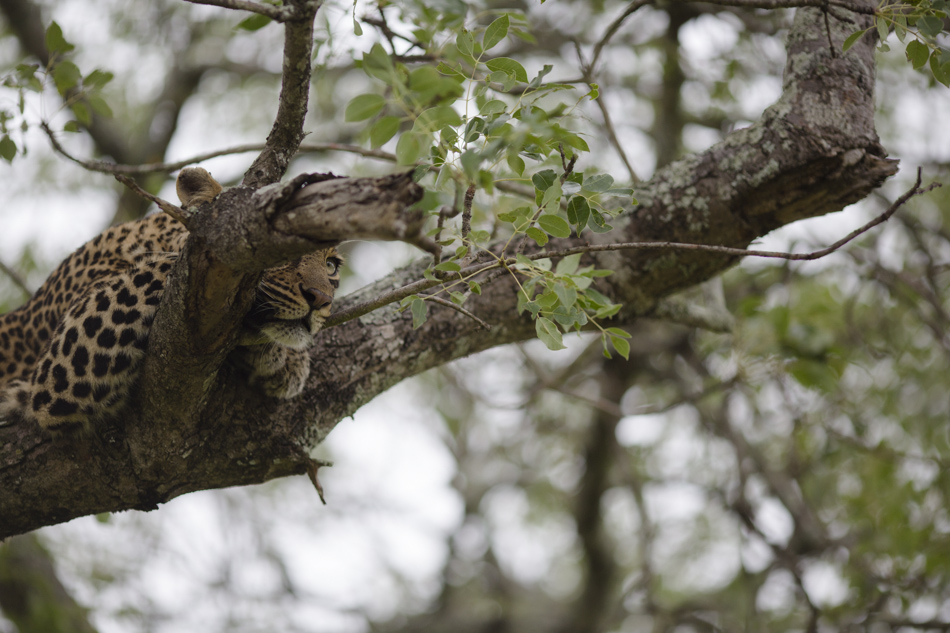 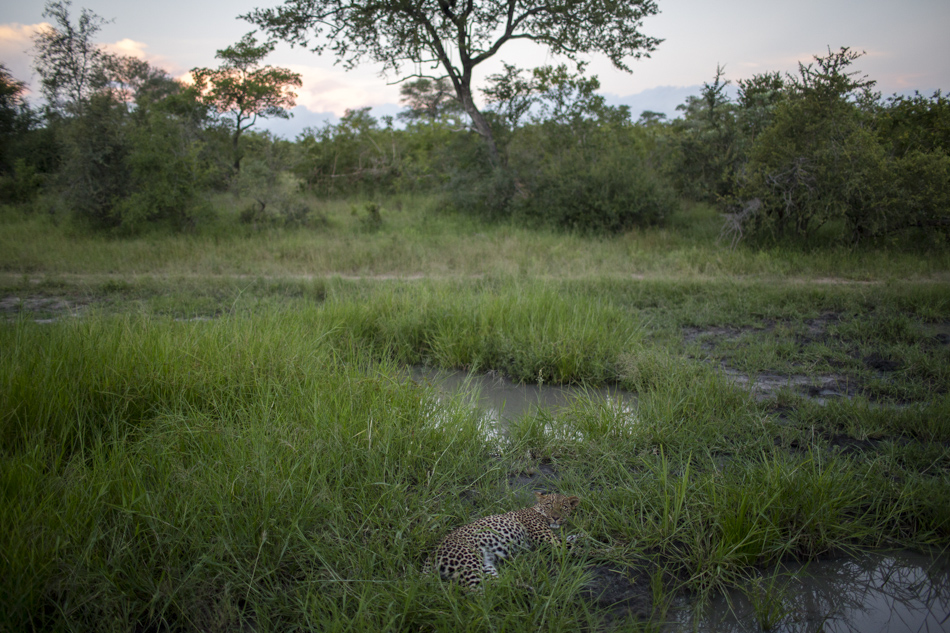