Navistar for The Wall Street Journal

A couple weeks after the gig in Toledo, I got to go inside Navistar's International Truck and Engine assembly plant in nearby Springfield, Ohio. I only had about an hour to make pictures and had a couple of company handlers, but I felt like I made a couple of nice frames. And I got to see trucks being assembled up close. 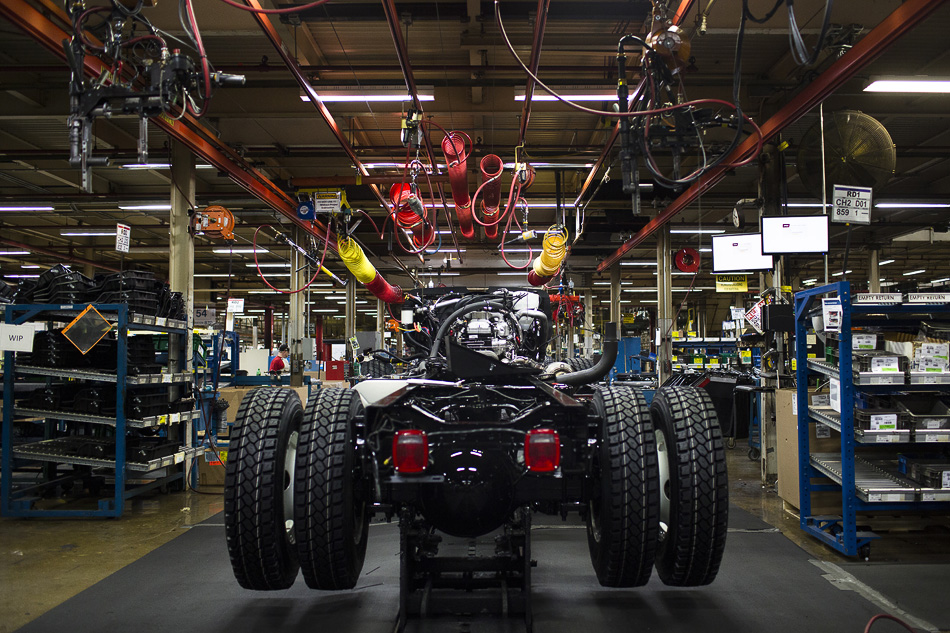 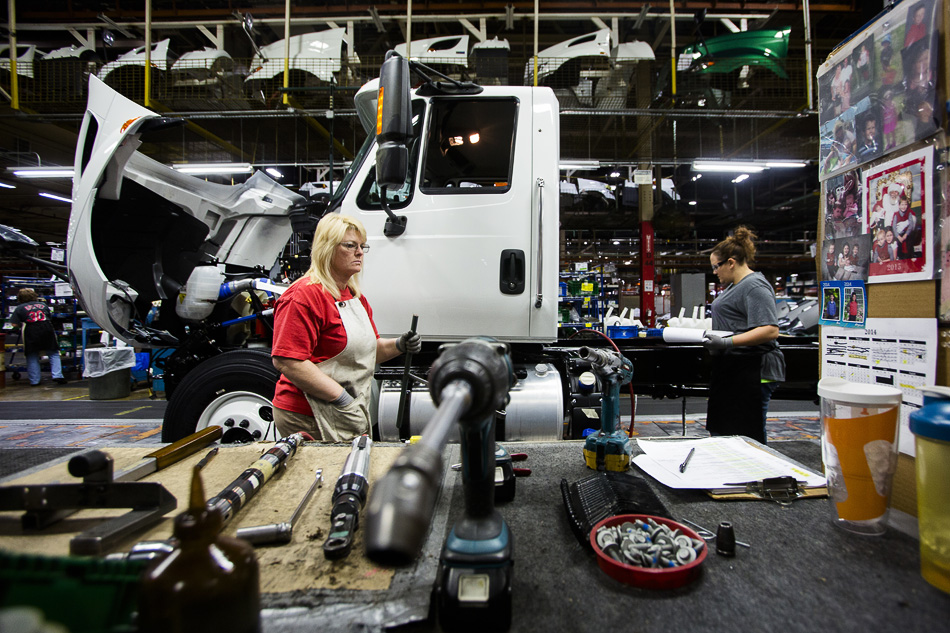 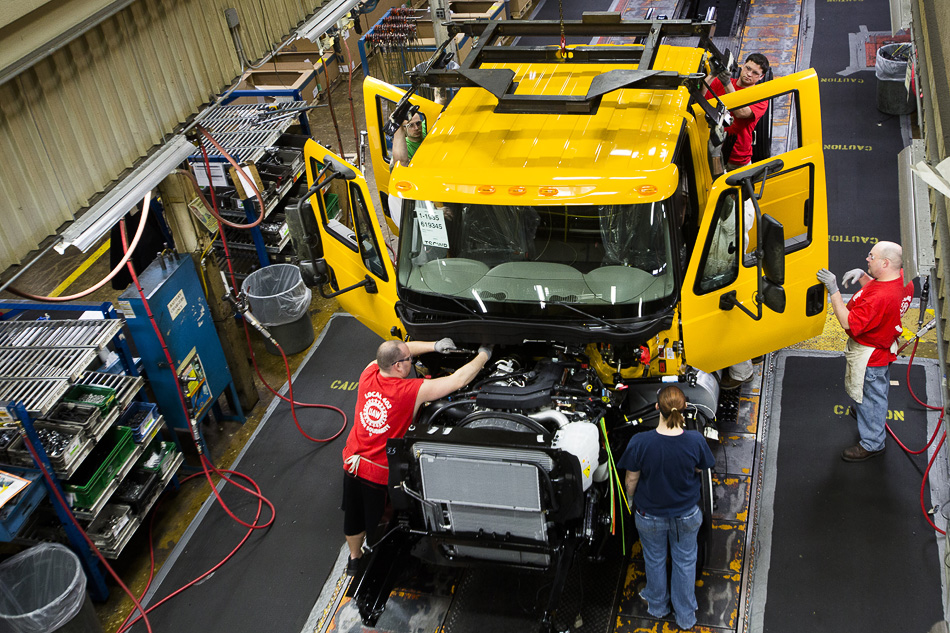 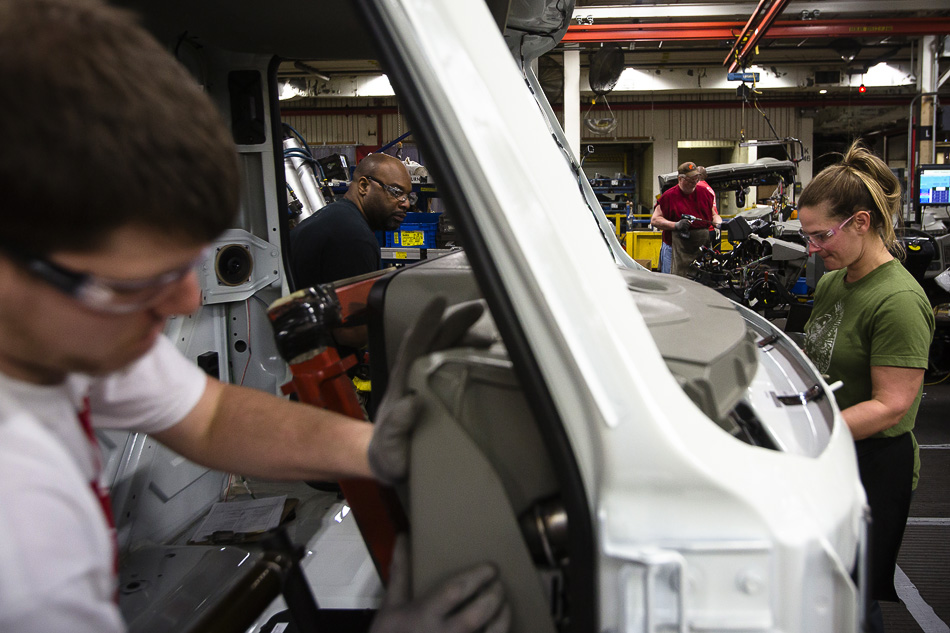 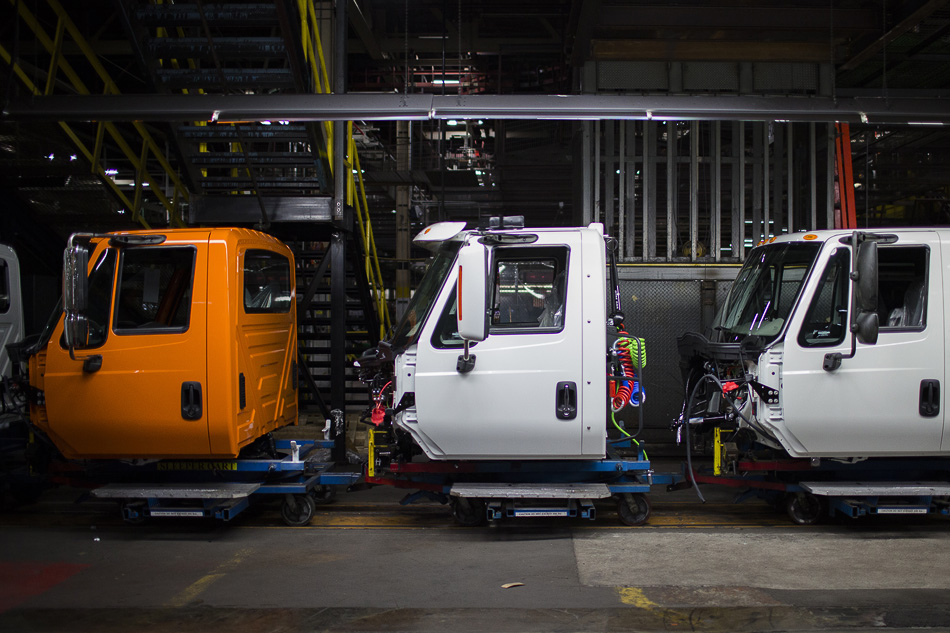 Earlier this month, I picked up a gig from The Wall Street Journal about unions and politics - two things that are big here in Ohio. The original shoot was supposed to be in Columbus, but then some things got cancelled, some other things got rearranged and I eventually headed up to Toledo with a Journal reporter to observe repair work on the Anthony Wayne Bridge. We hung out for about an hour talking to workers, most of whom are members of a trade union, then got to see a training center, where people pursing a career in certain trades can get hands-on schooling. 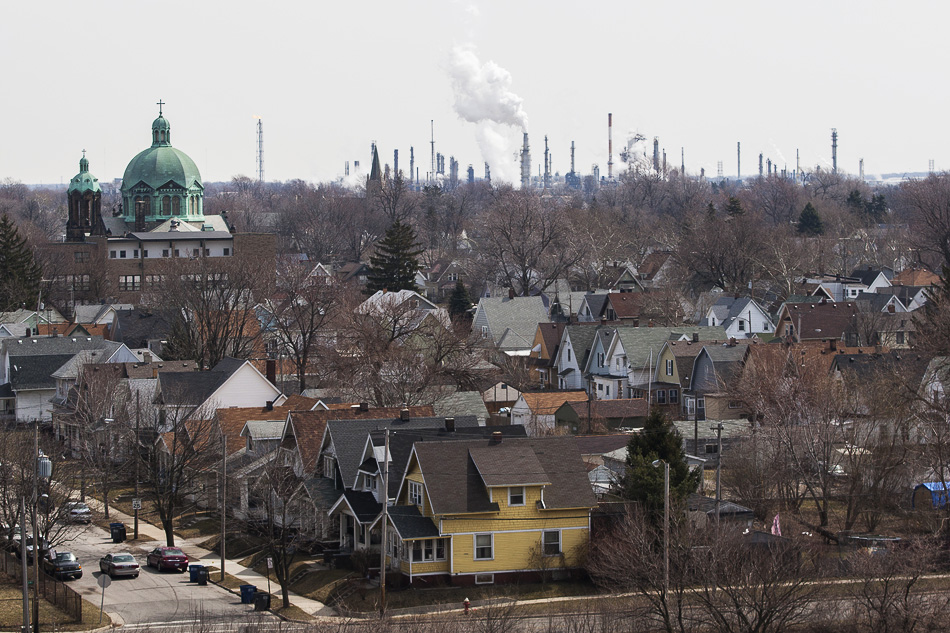 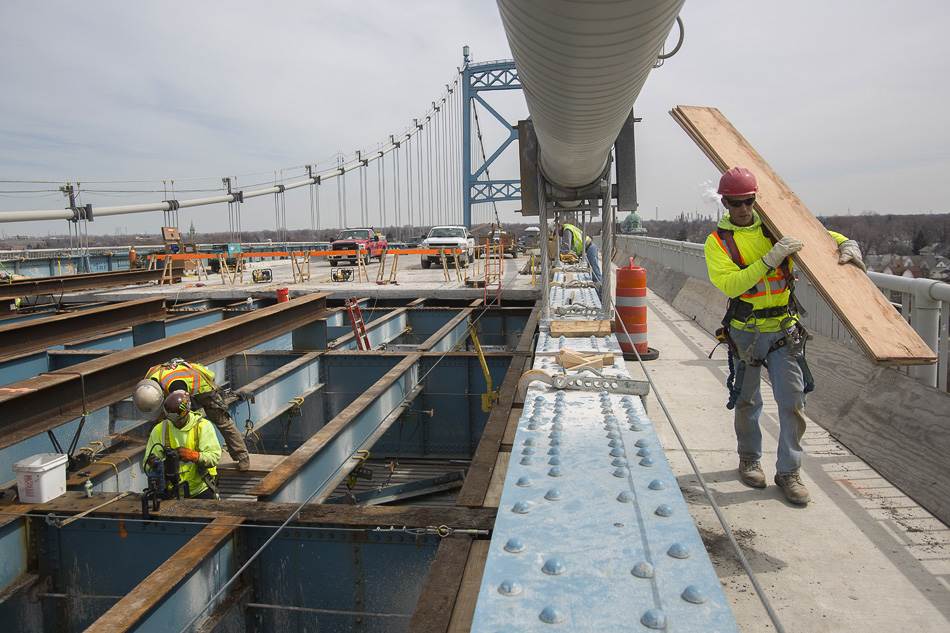 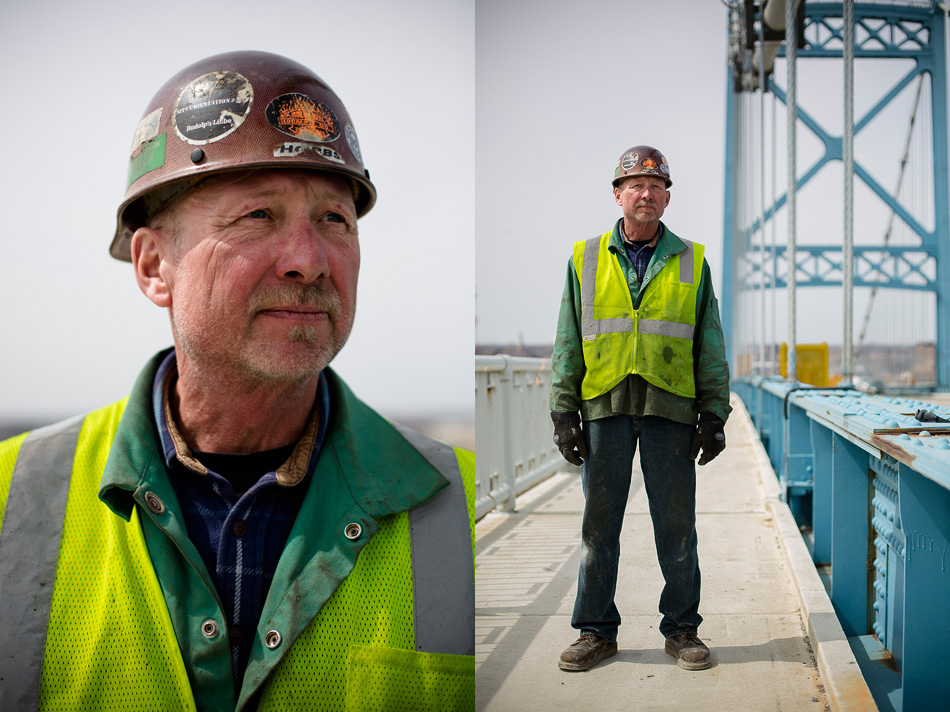 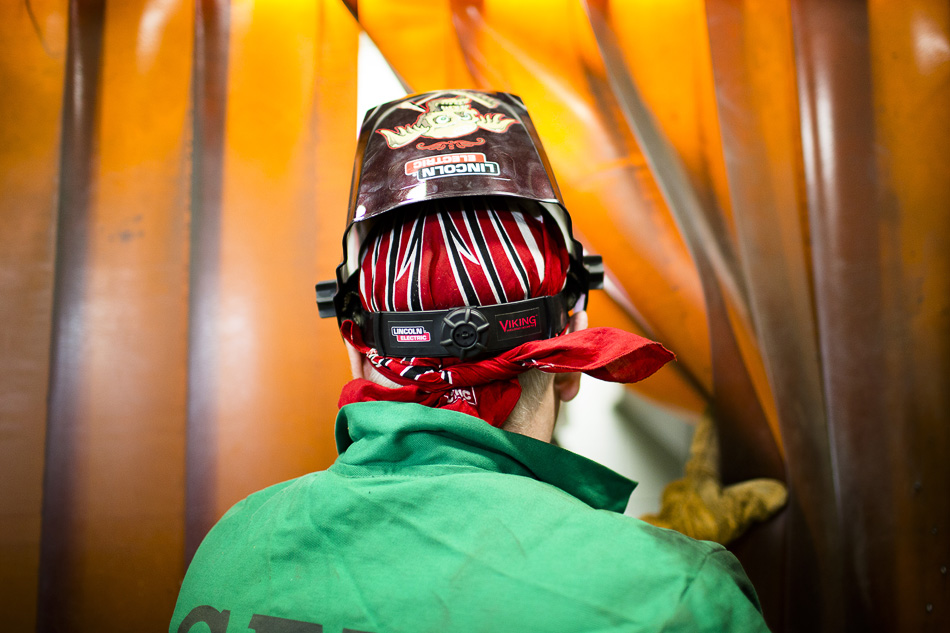 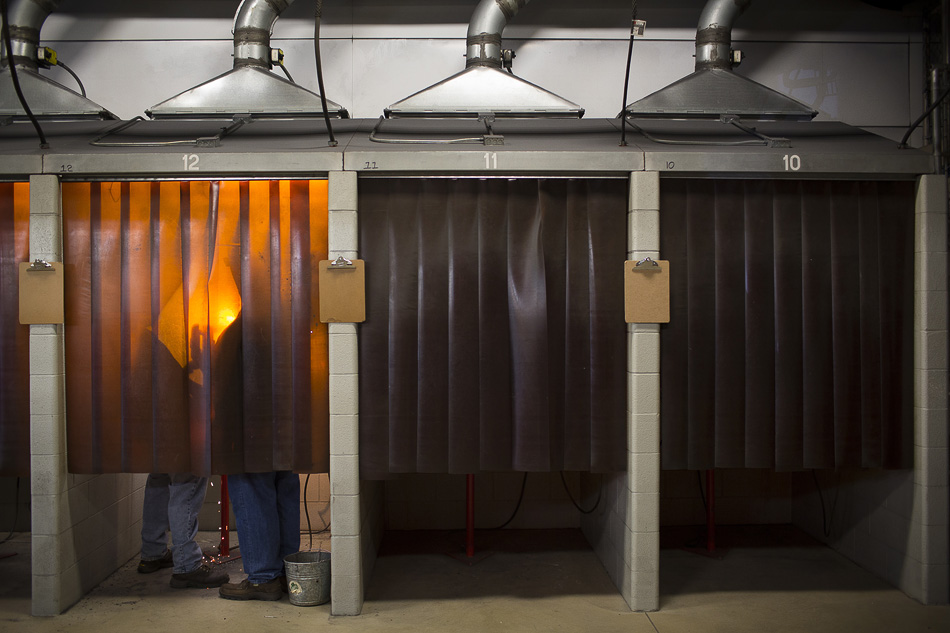 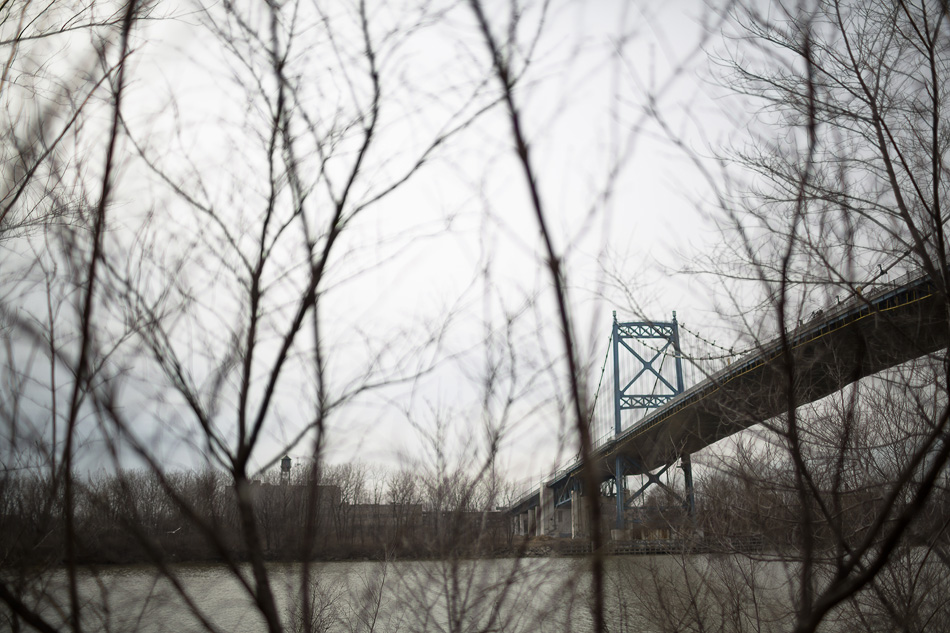 The last month (or so)

I've been really bad about blogging some recent work, mostly because Jackie and I have been bust tearing down wallpaper, ripping apart a ceiling, hanging curtains, and thinking about all the other renovations we want to complete in our new-ish home. But, I found some free time, so here's some recent stuff. It's been an exciting time to make pictures; playoff season started (and finished), found a potential story to work on, and even picked up a couple freelance gigs in between. 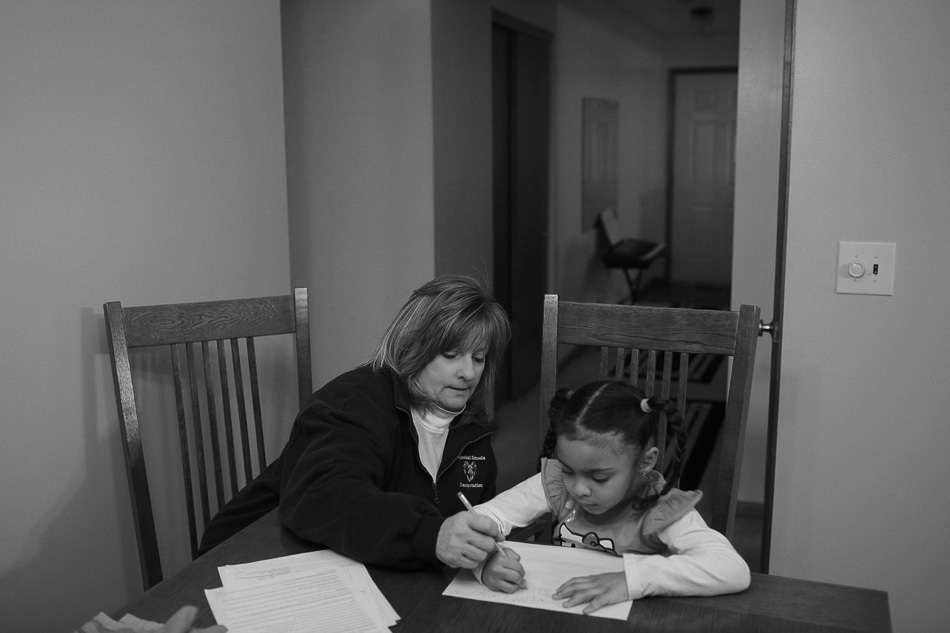 I was really grateful to spend some time with Susan Smith and her granddaughter, Amiyah Ratliff, at their home in Whitehall, Ohio. Smith recently asked Whitehall mayor Kim Maggard to sentance Amiyah's mom, her daughter, Stefanie, to 90 days of jail time so that she could begin detox for heroin use. During her time in Frankin County jail, Smith has been caring for Amiyah. 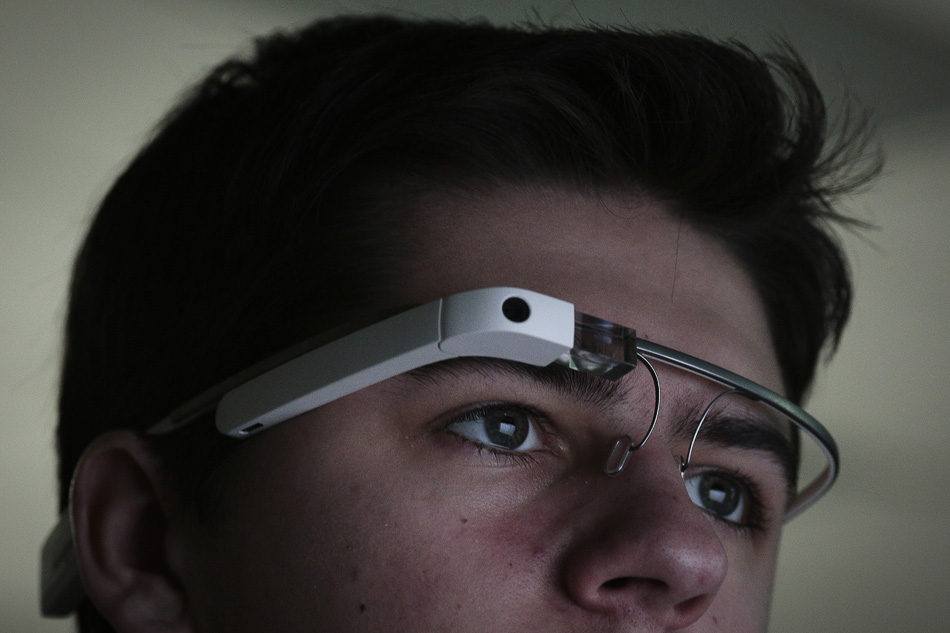 Google Glass. Cool, weird and a little overwhelming all at the same time. 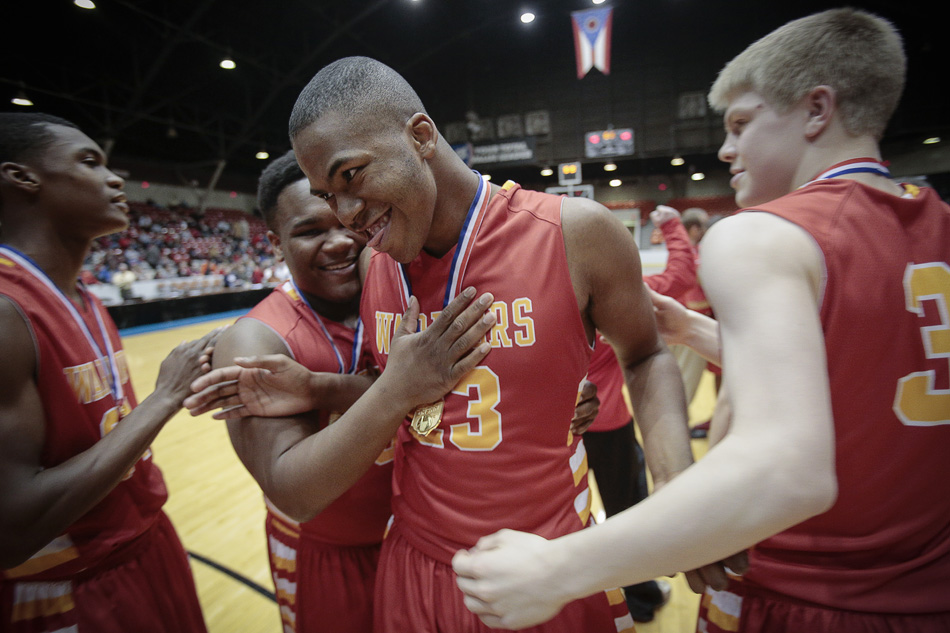 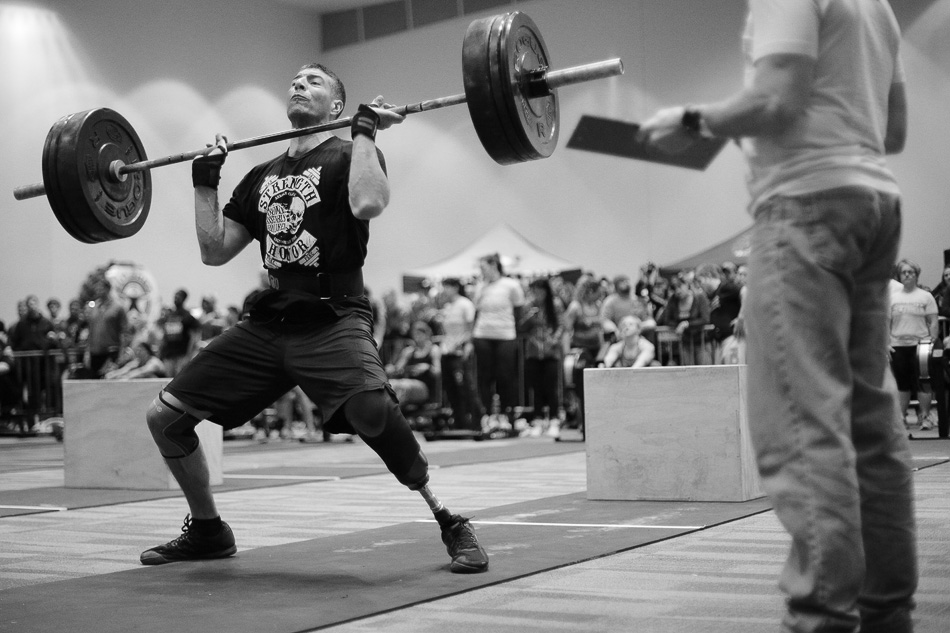 An adaptive CrossFit team. I know how hard it can be to do this with two legs, so watching this athlete was really inspiring. 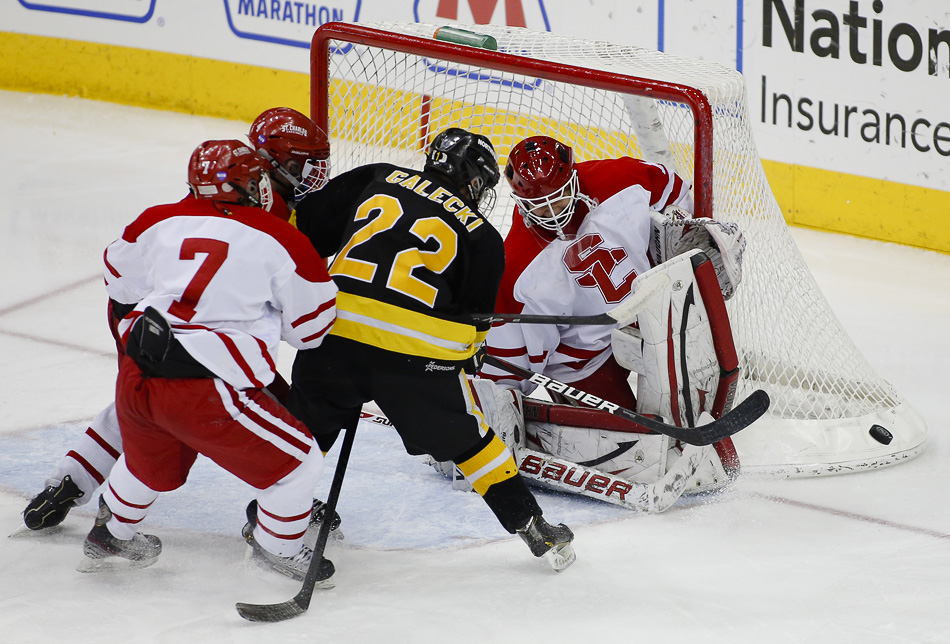 State ice hockey. Thanks Eamon, for letting me test drive one of your 1DXs. 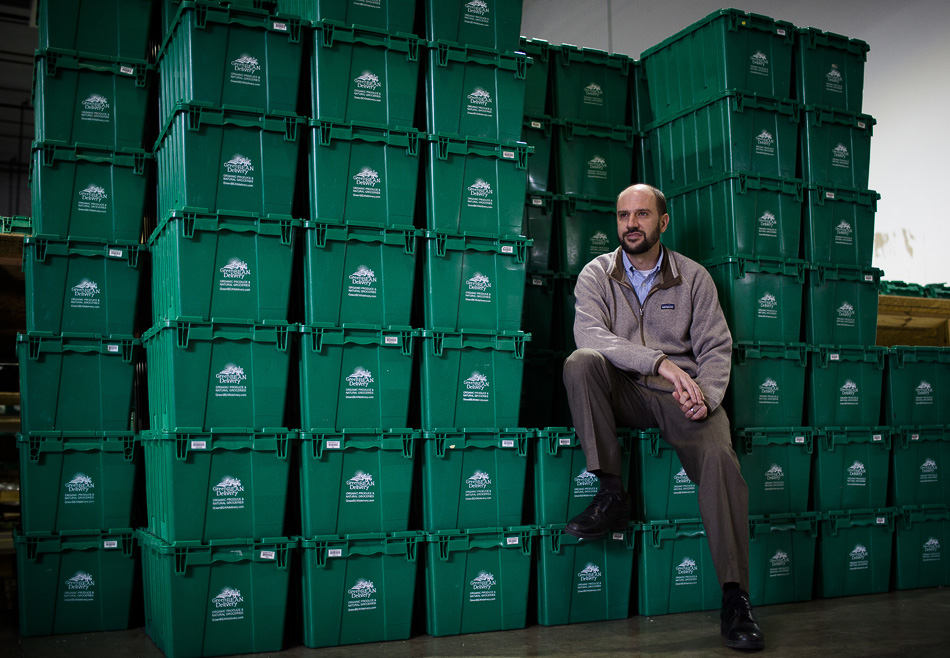 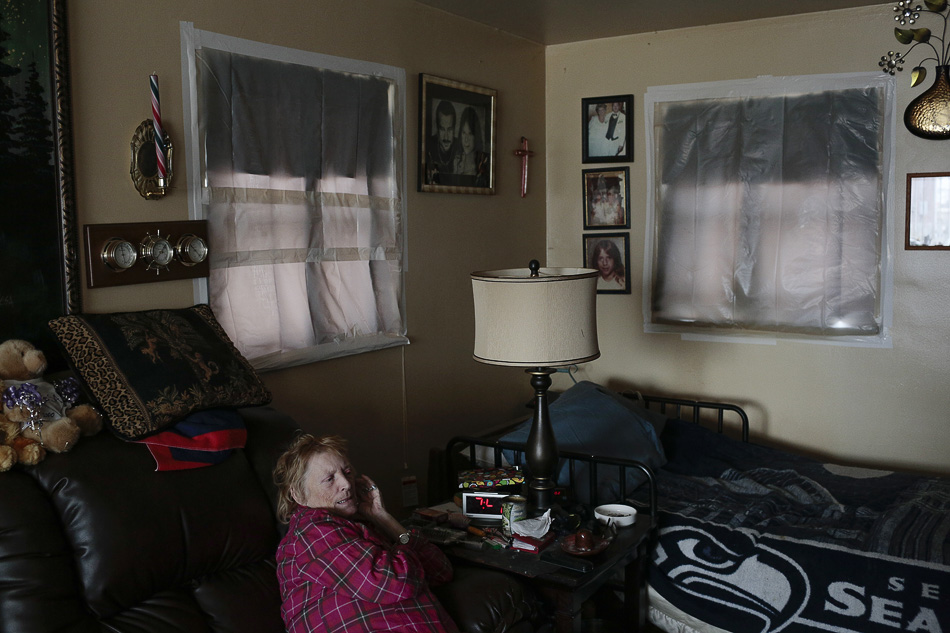 This winter has been unbelievably brutal, and some landlords are totally negligent in making sure their properties have working heat. At the beginning of March, a young boy died in this same complex after his oven crushed and burned him. The family was using the oven to heat the apartment. This woman and her husband are forced to cover their windows in thick plastic and the baseboard heaters in their unit don't function.