A Shot, and a Title

Whenever I cover the OHSAA state basketball championships, it seems to turn into a great game. Back in 2013, I saw a local high school win their first state championship, and this year I saw the same thing. It was probably one of the best basketball games I've seen in person, and I've seen a lot of great basketball (I did go to Kansas, guys.)

It all came down to a shot with 1.8 seconds left, and then they were champions. 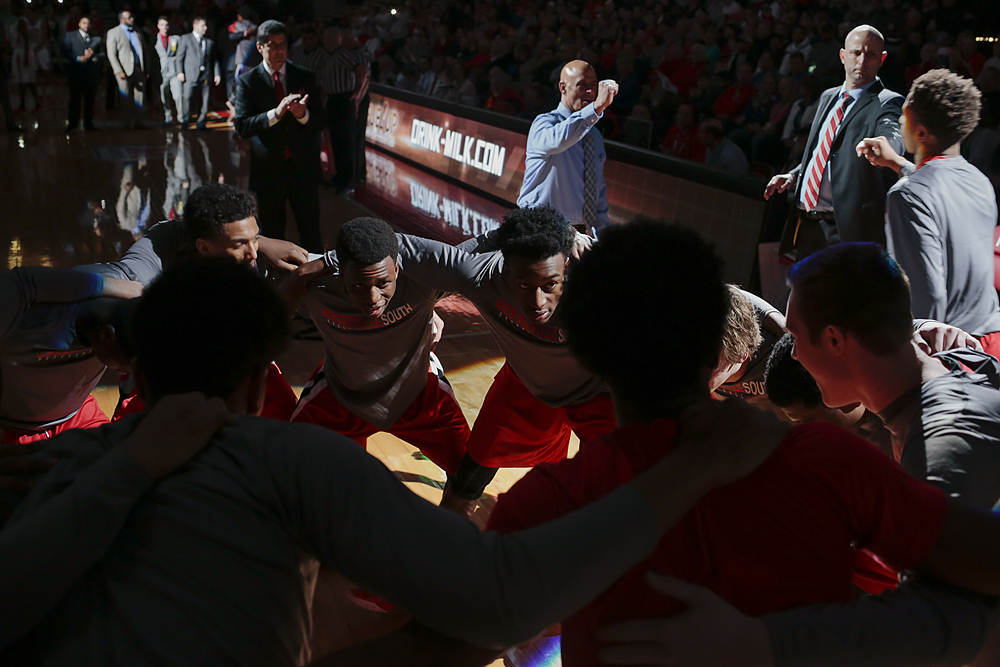 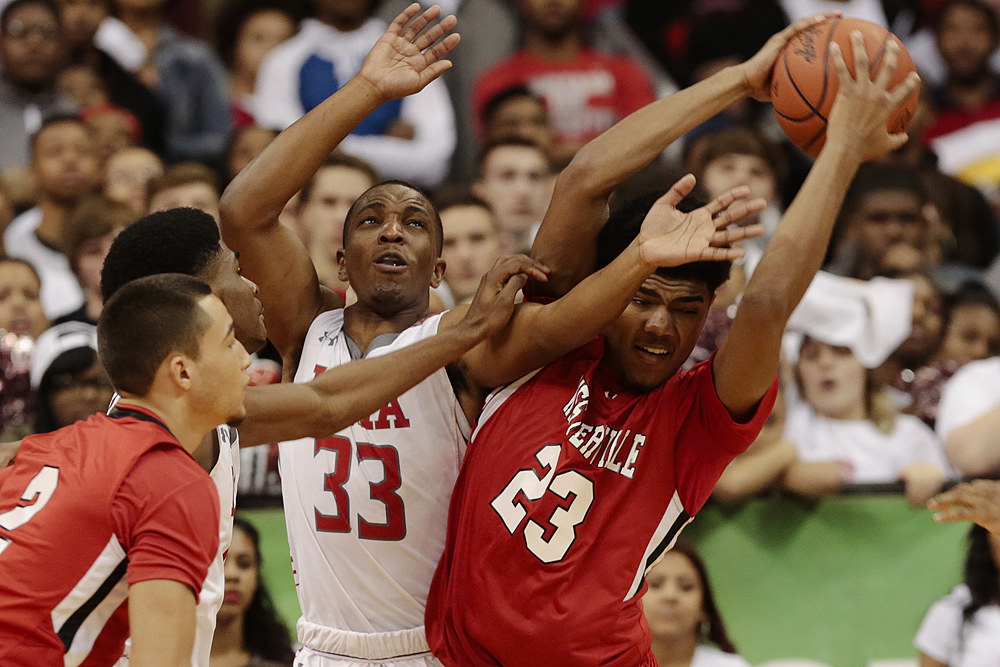 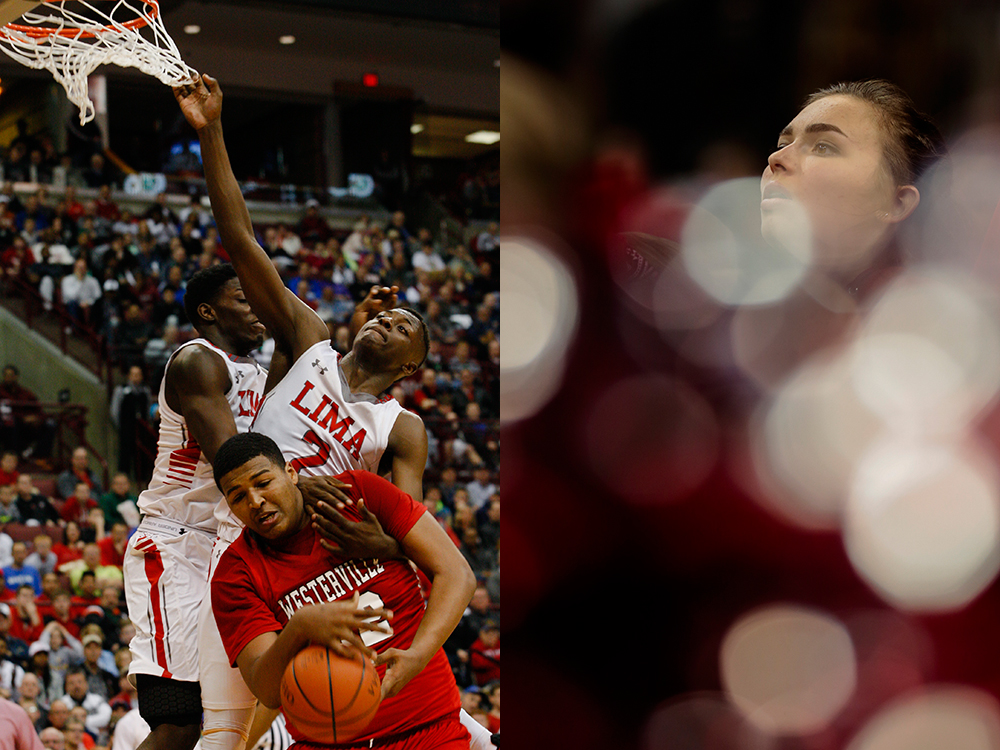 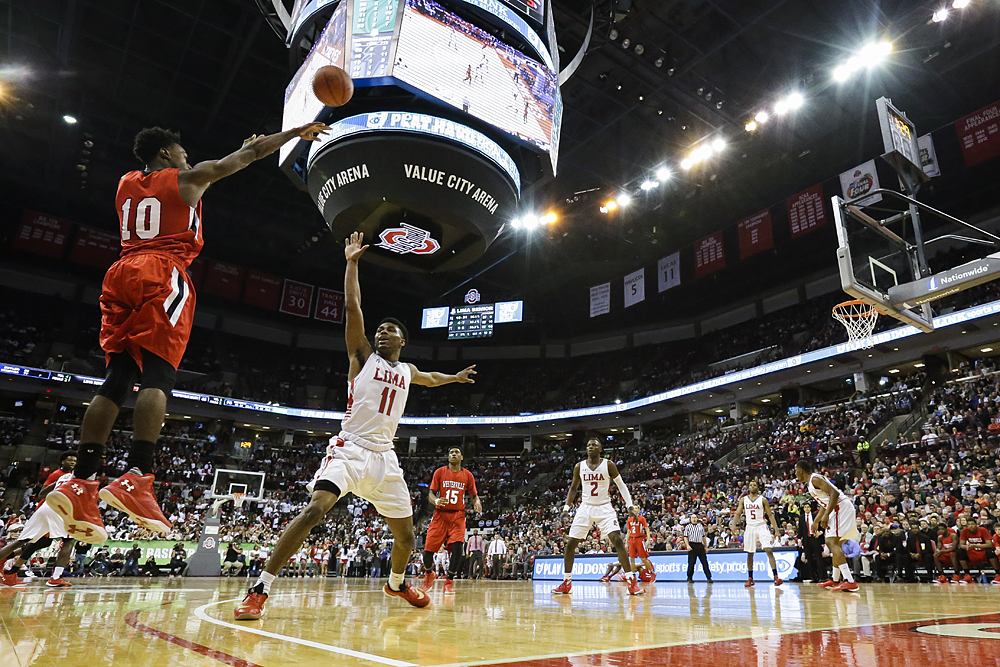 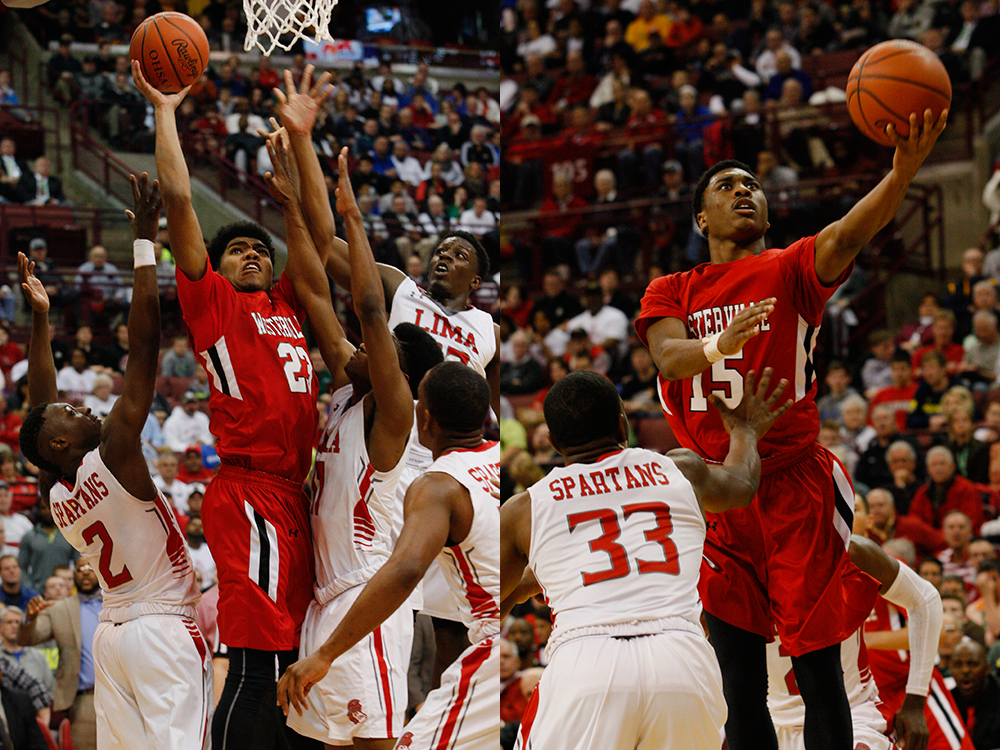 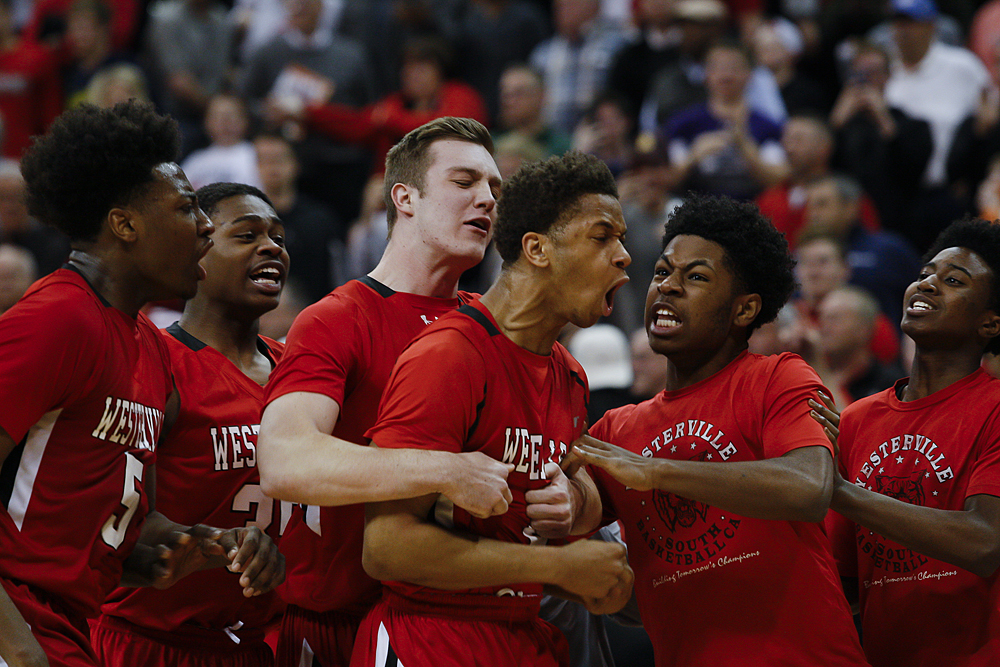 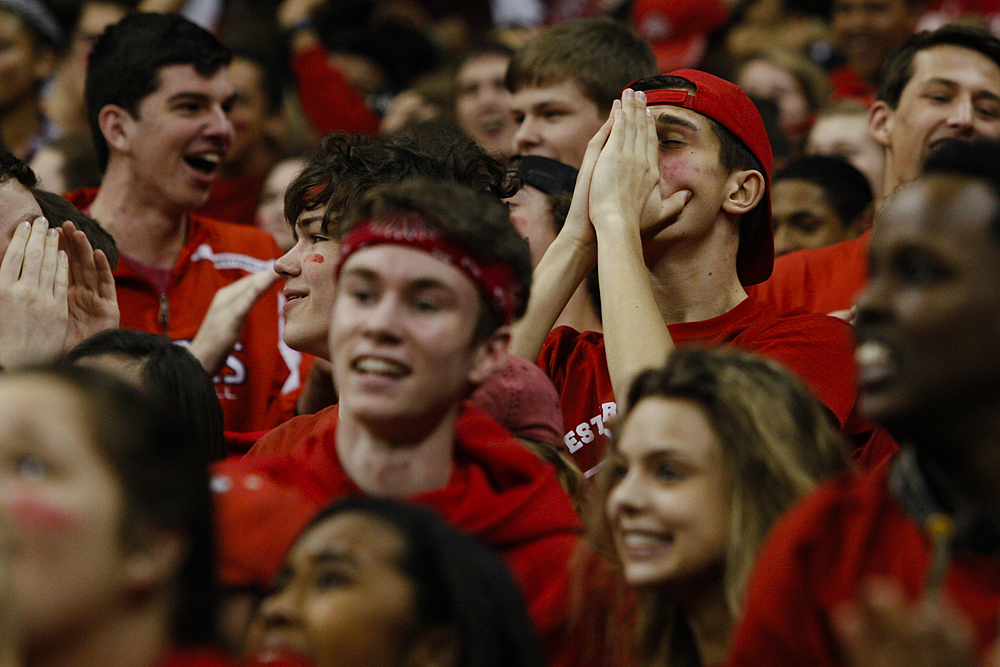 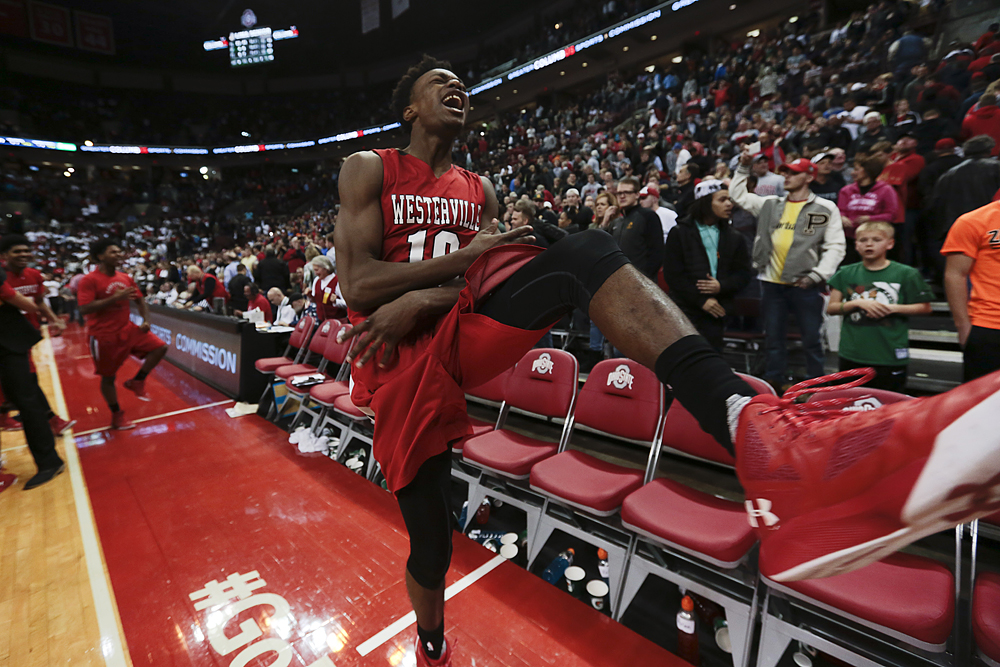 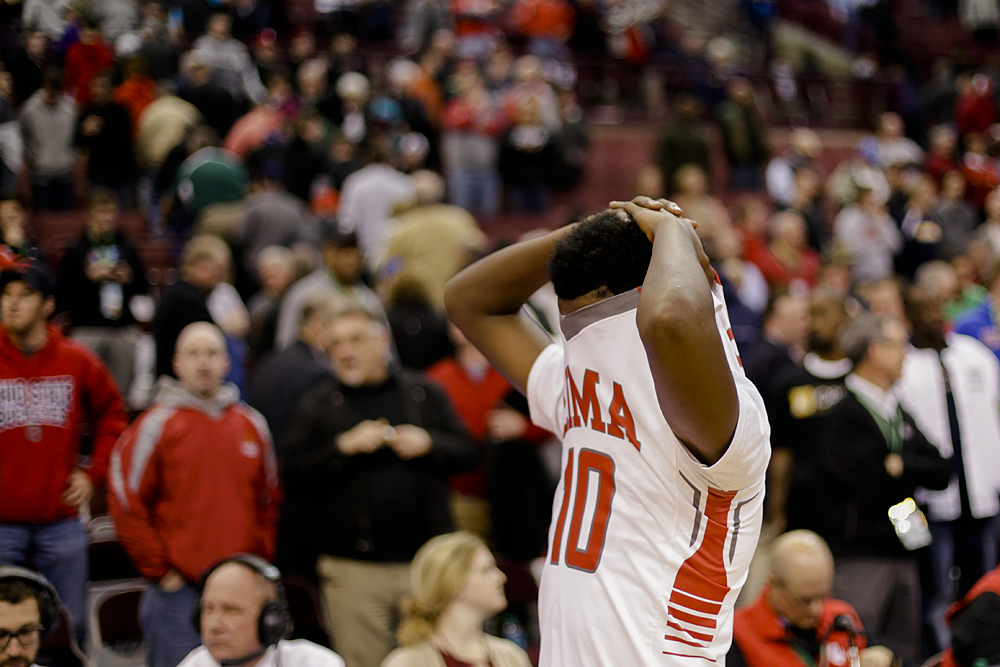 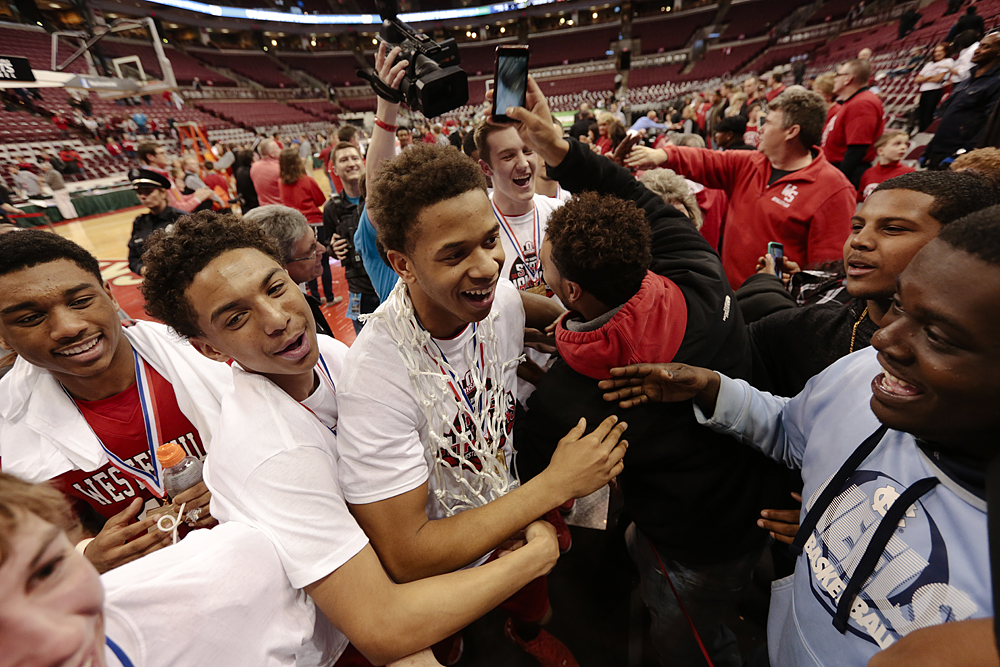 The Kippenbergs for The Wall Street Journal

It's always a privilege when someone you don't know invites you into their home to make pictures, even if for a few hours. This past Saturday, I met the Kippenbergs of Batavia, Ohio, while on assignment for the Journal . Parents Steve and Fawn are both recovering heroin addicts who worked hard to get their four children back after their addiction forced the state to remove the children from the home. Ohio, like many states, is fighting a heroin epidemic that's straining state child-welfare agencies. They got their kids back in March and have been sober for 16 months. 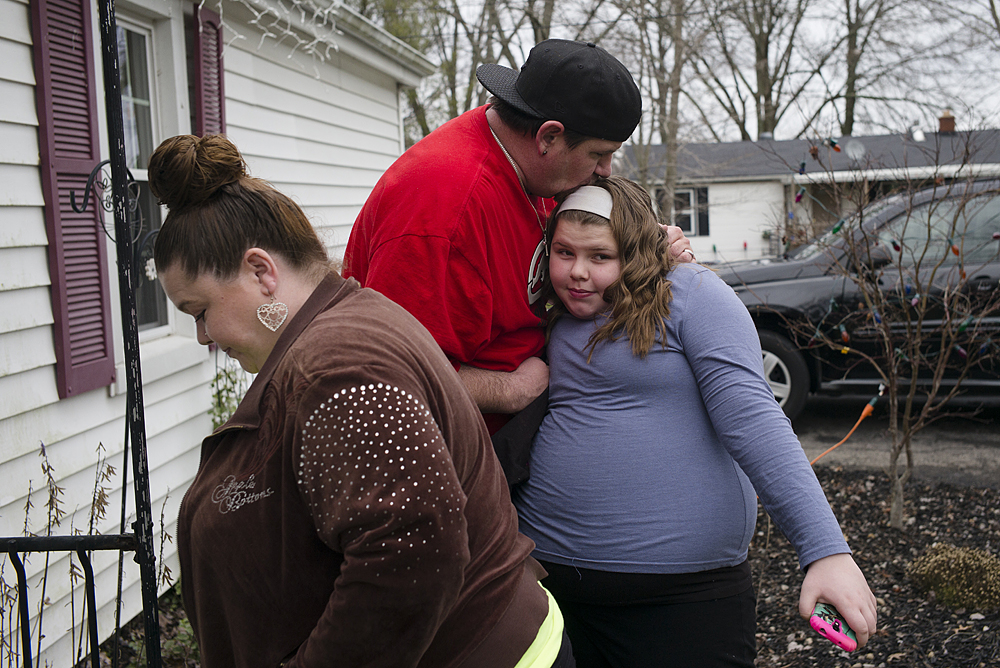 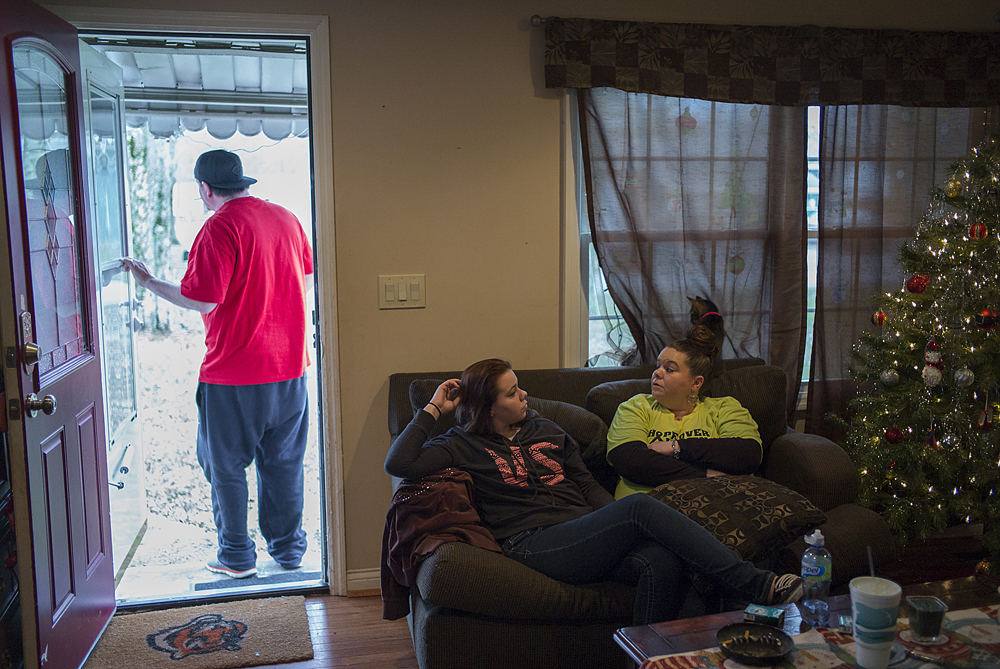 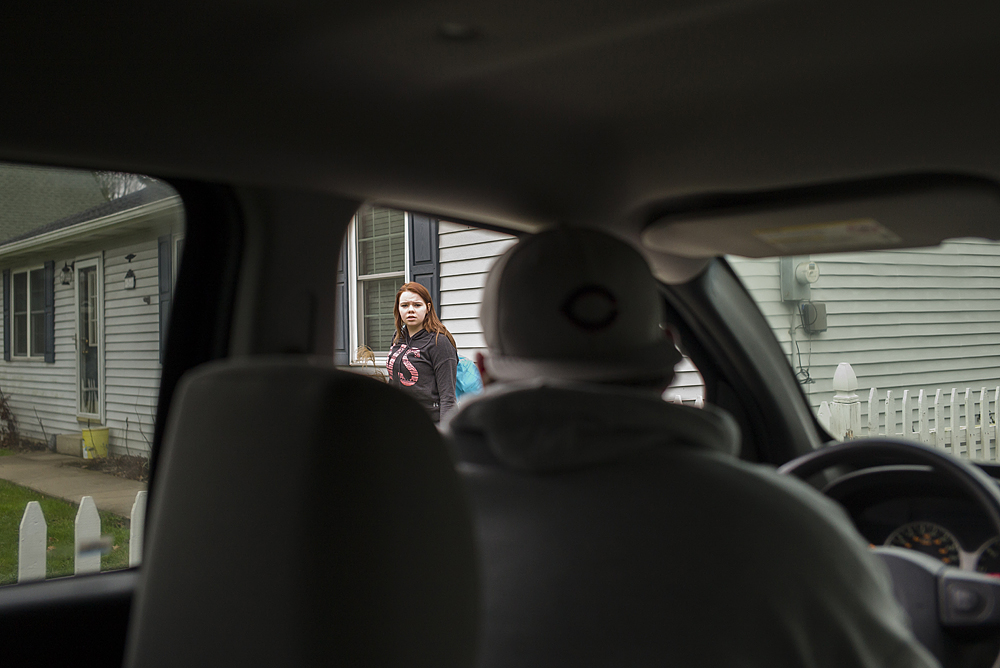 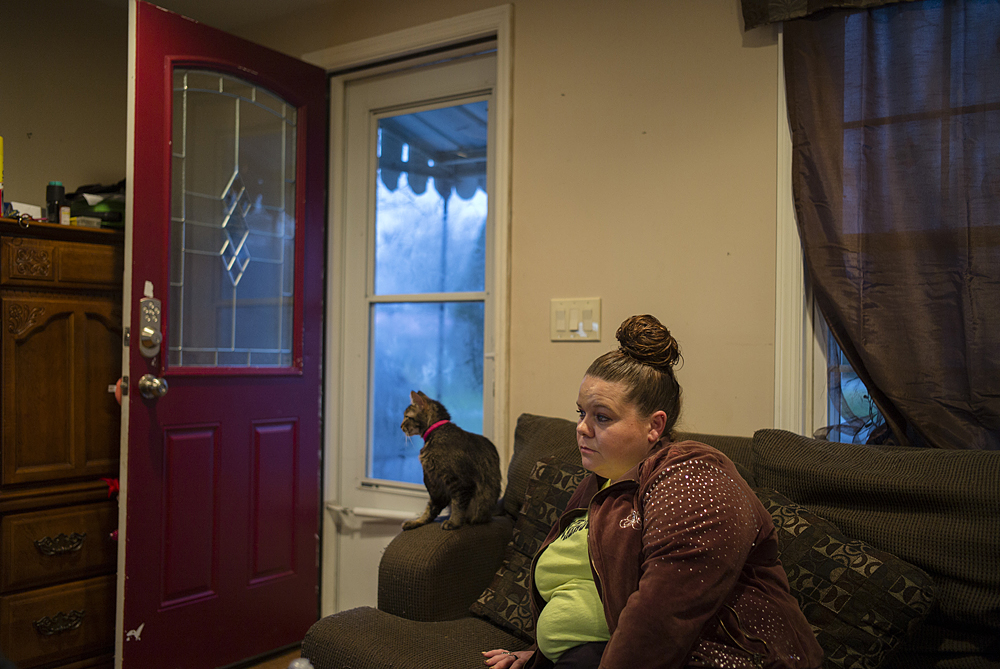 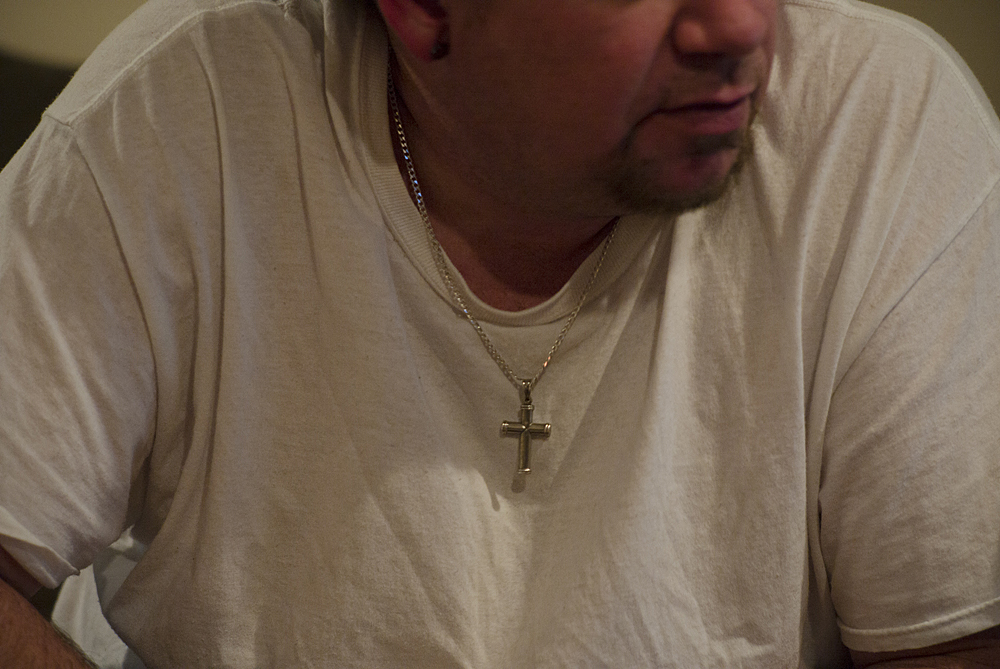 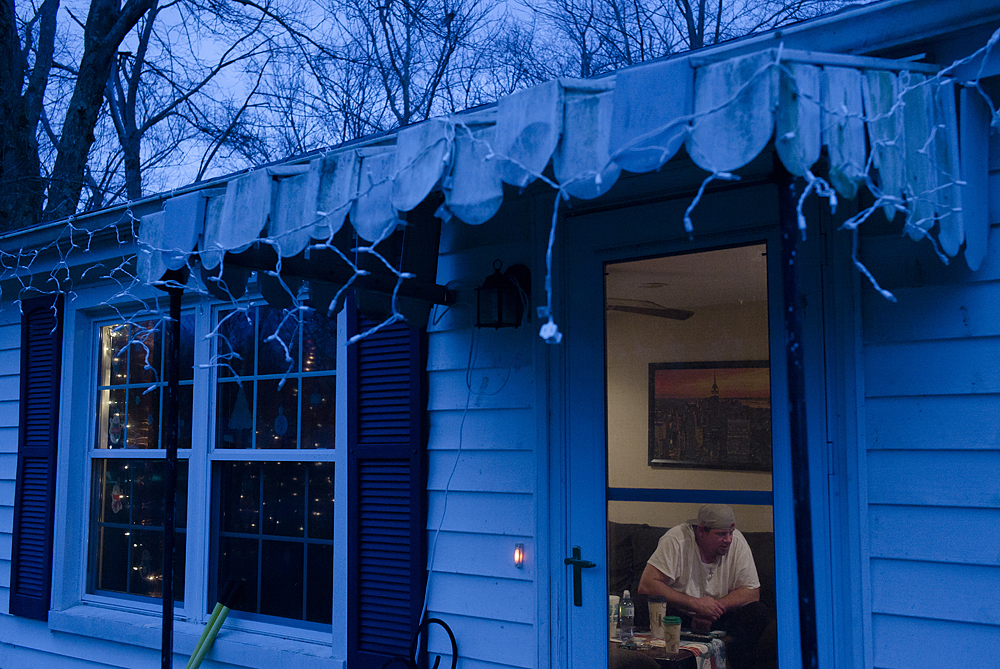 Because it's been forever and a day since I've updated with a post (like more than a year, I think) I figured some selects from the MLS Cup final between the Columbus Crew SC and the Portland Timbers would be a good reason for a post. I shot the game with Kyle Robertson and Eamon Queeney of the Columbus Dispatch which was totally fun. It's always cool to shoot big games, but it's even better when your doing it with two amazing photographers and friends. I also drew the short straw and had to stick around for all the Portland celebration at the end (sorry Crew fans.) 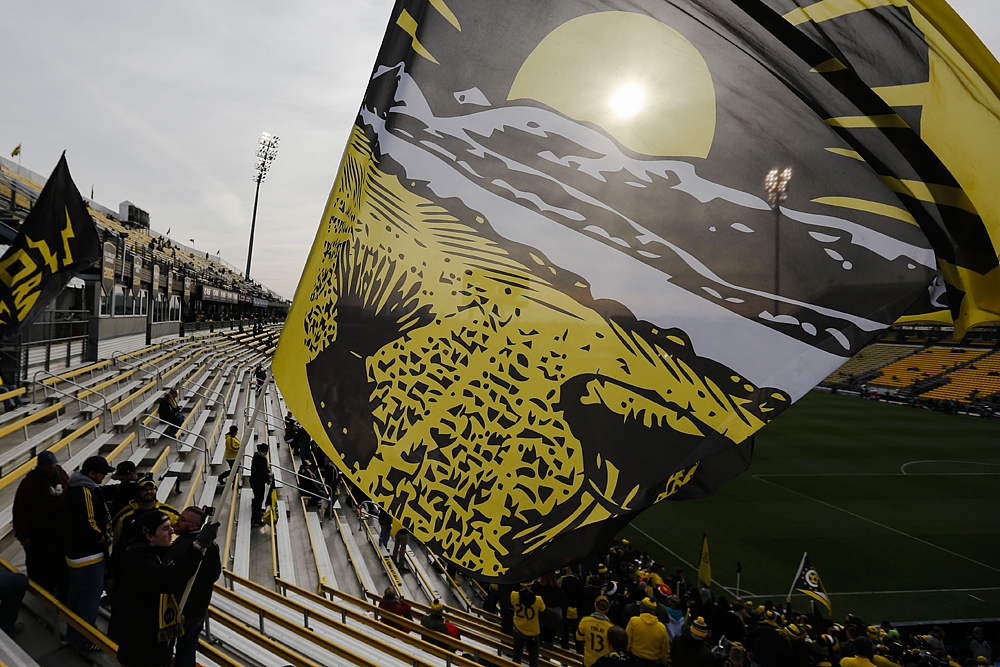 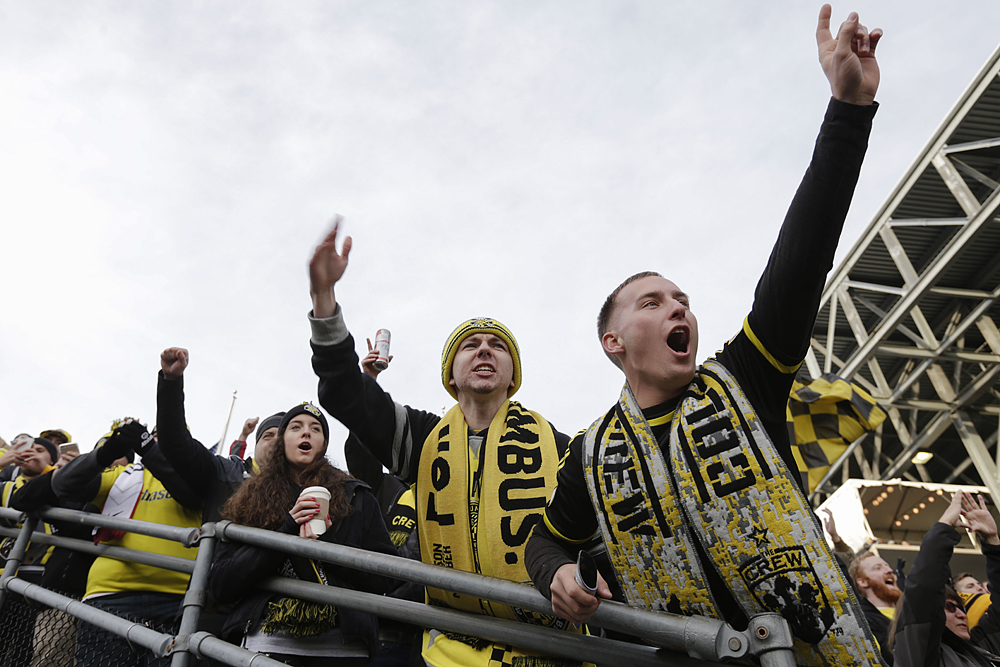 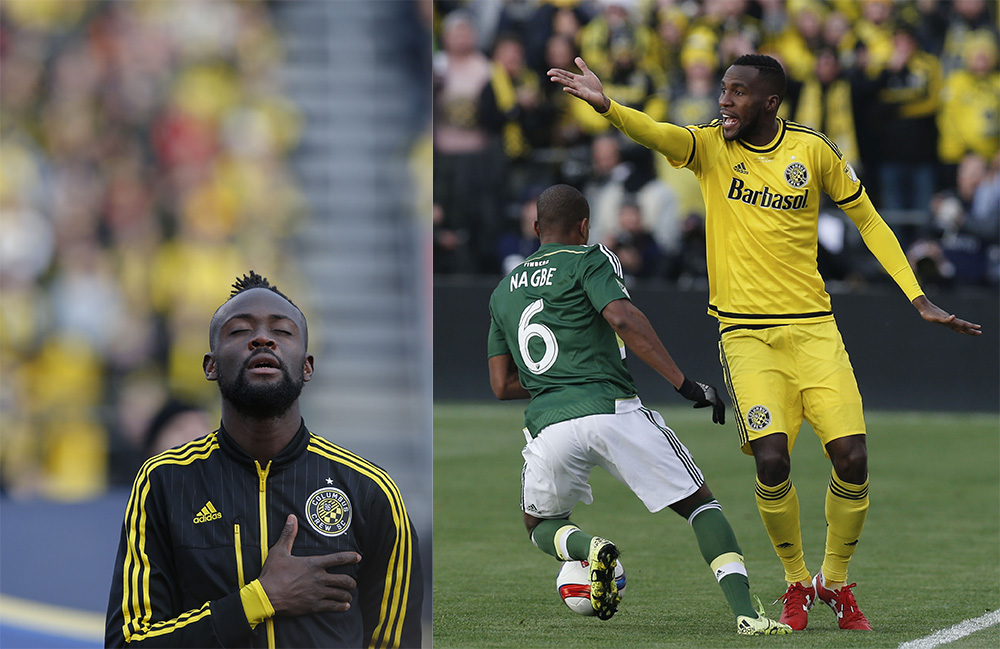 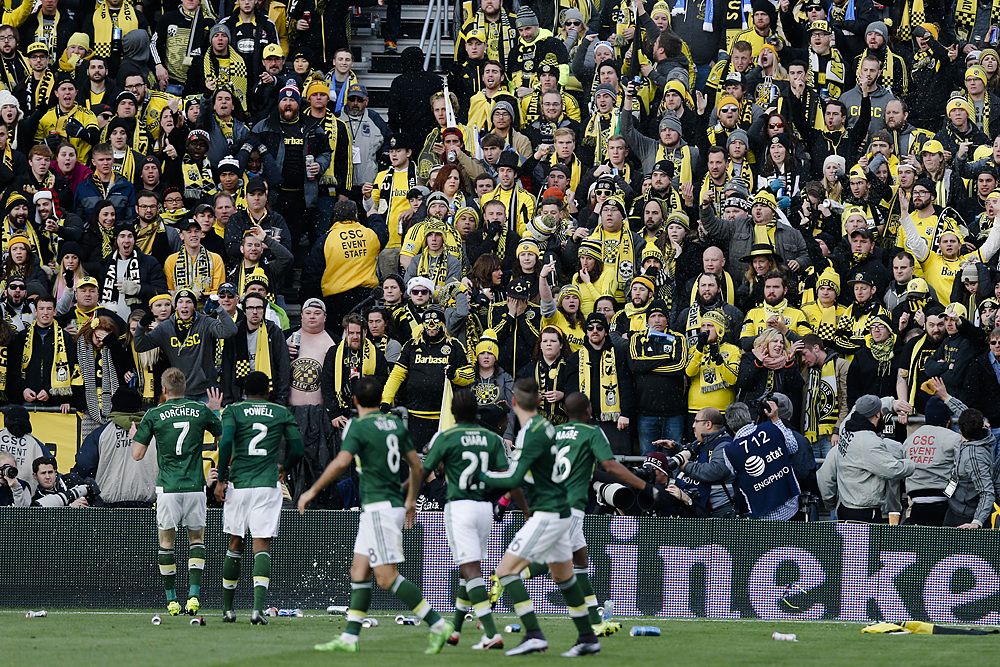 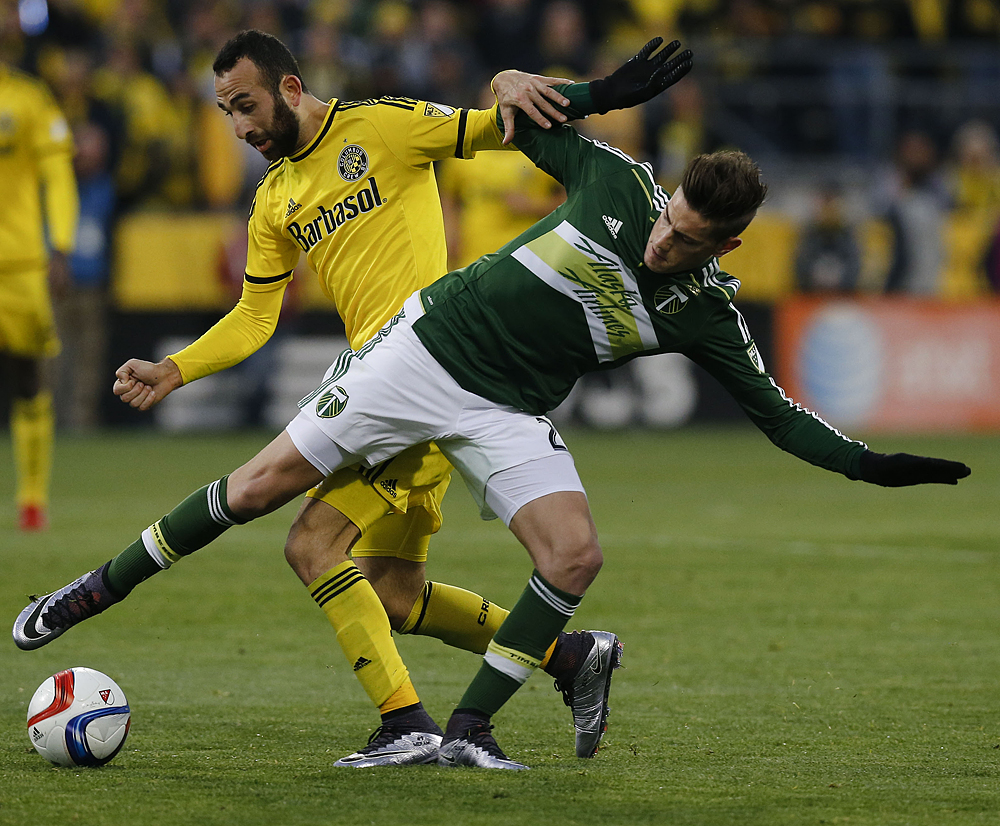 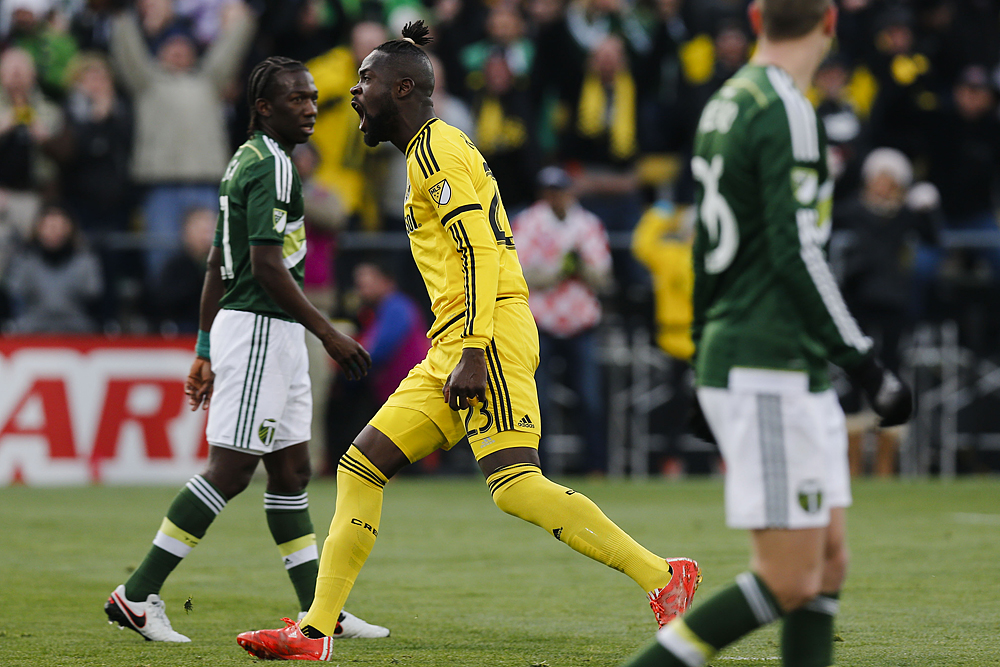 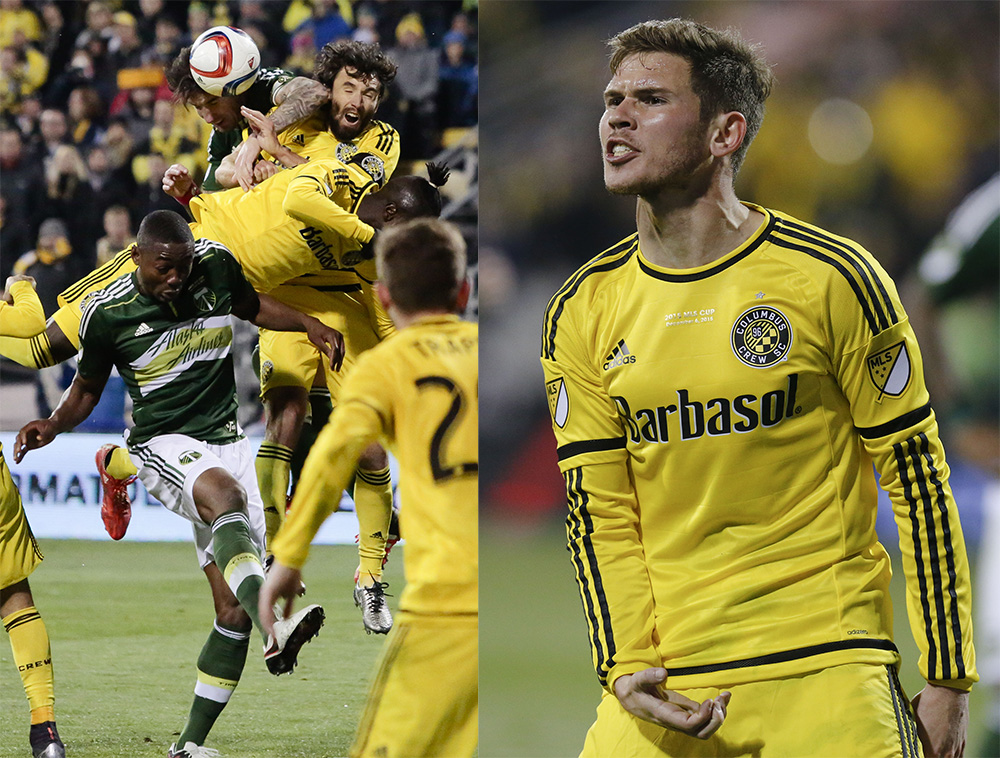 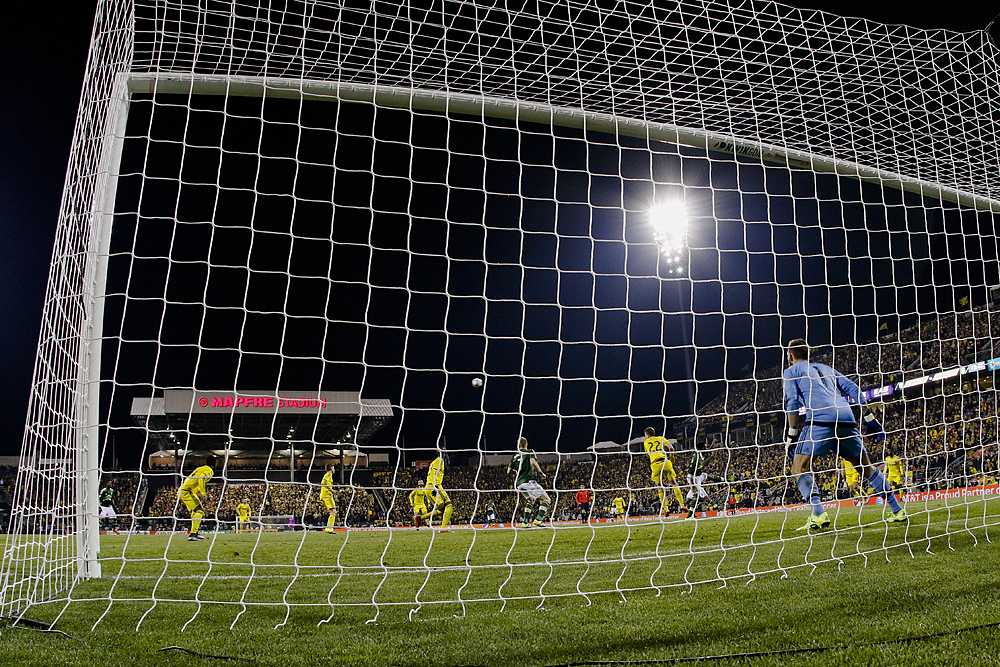 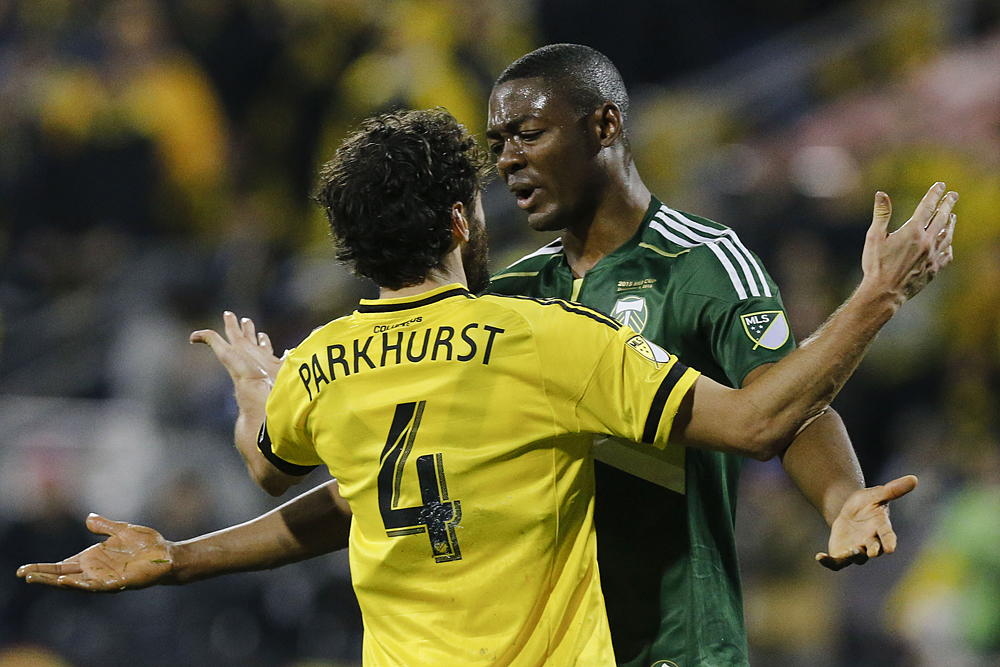 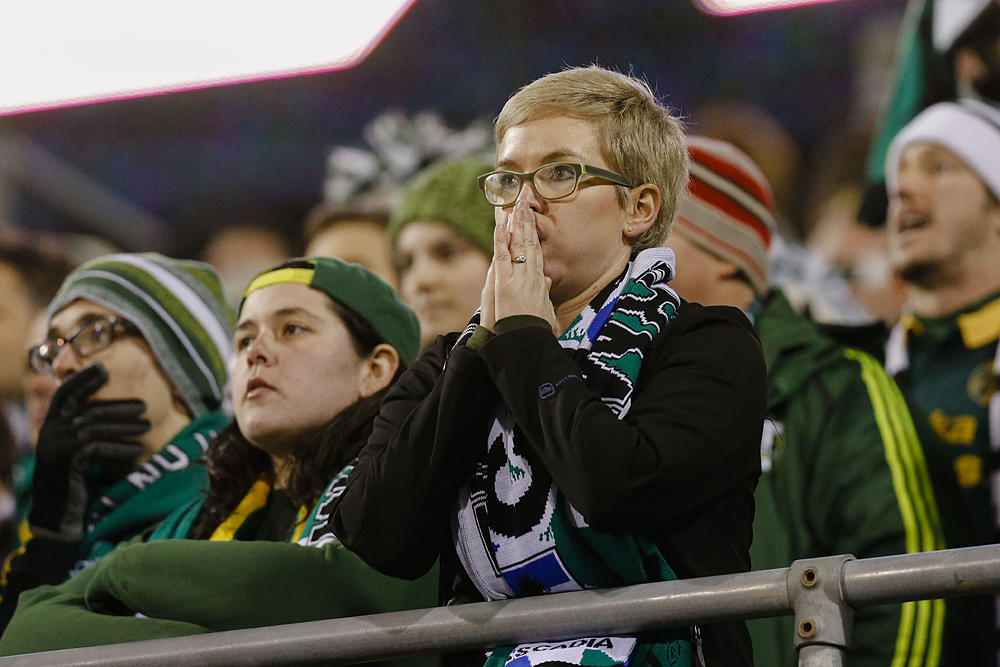 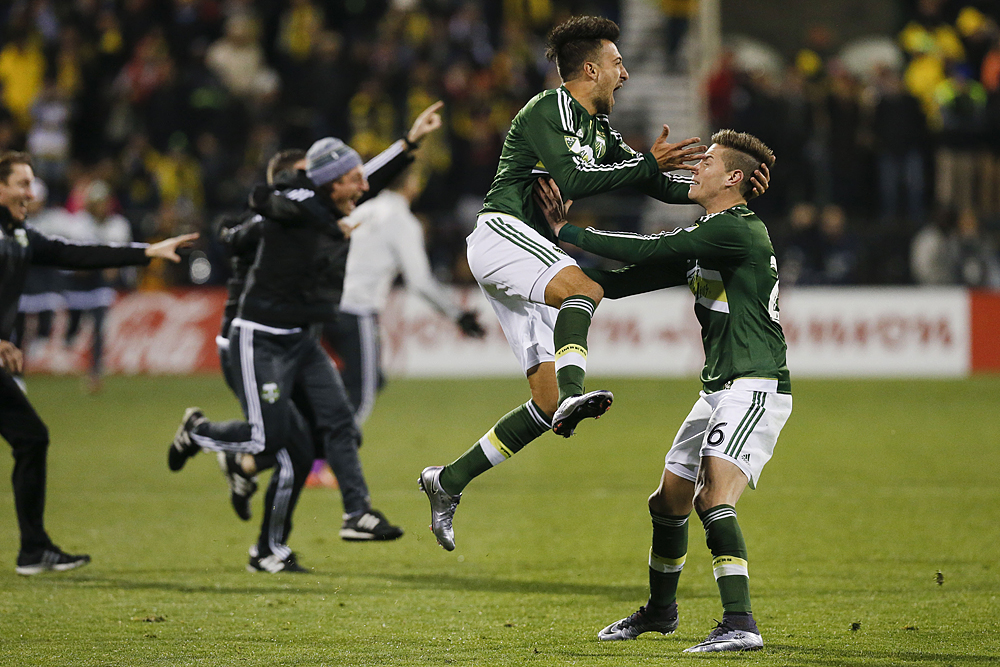 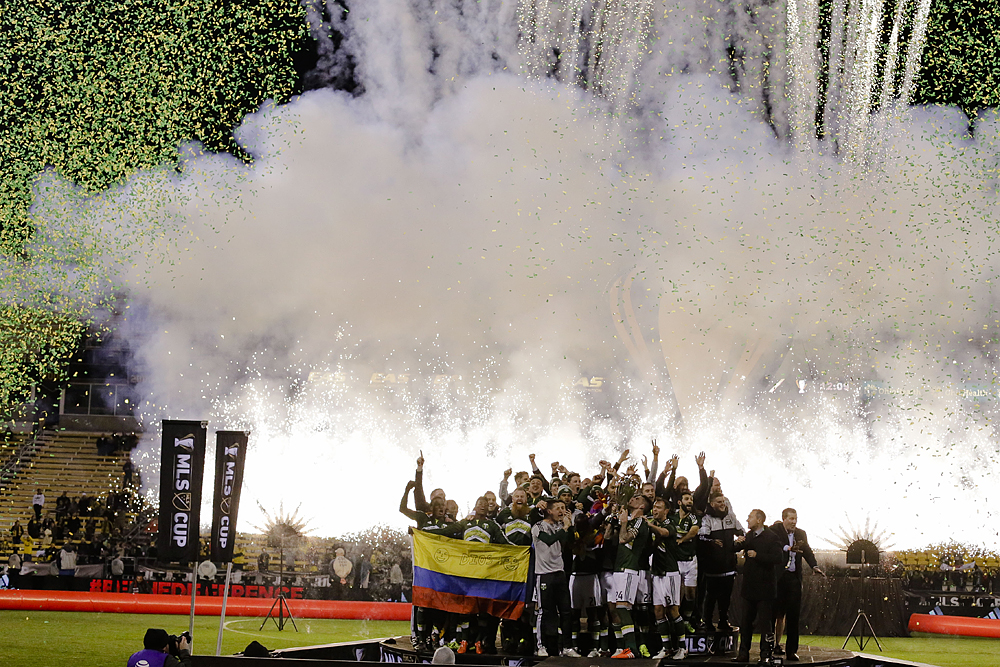 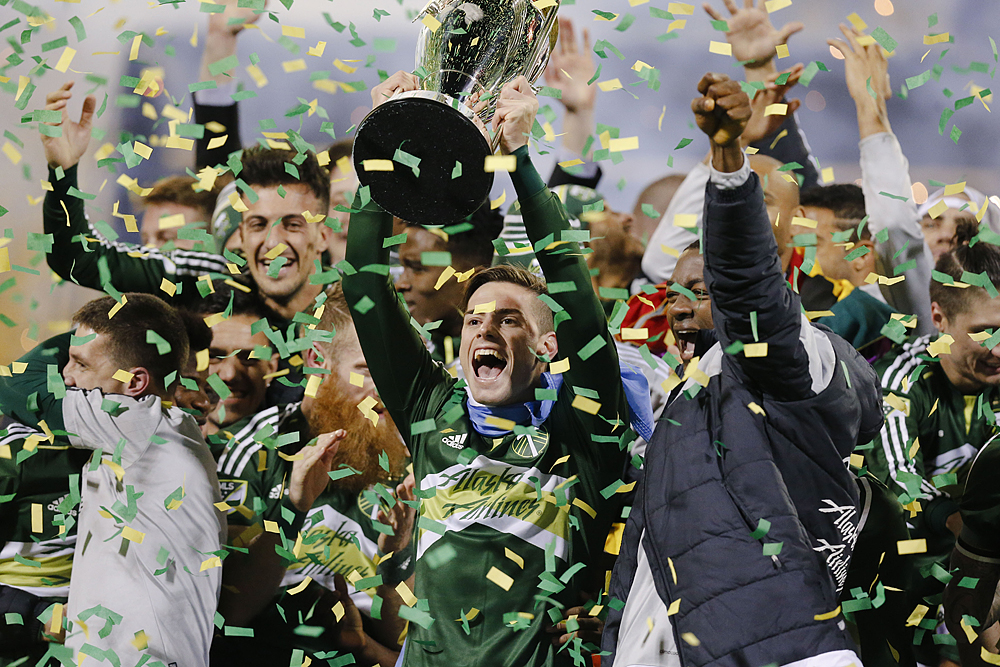 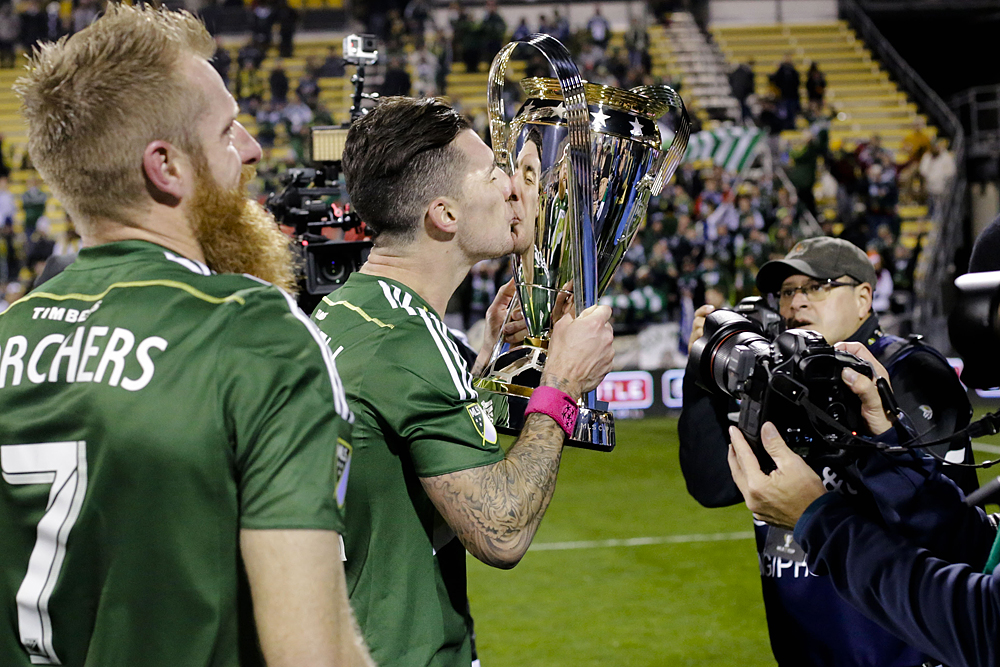